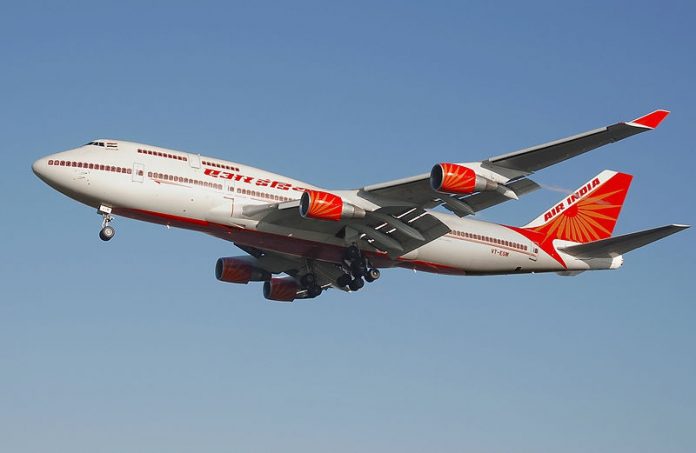 QCI suggests that for operational improvement at AIR India, there is a need to completely revamp the existing HR policy on hiring, training, employee personal development.

One of the primary complaints received by the Department of Administrative Reforms and Public Grievances (DARPG) against the state-owned airline, Air India, was poor customer service and unprofessional behavior from the staff.

A study done by Quality Council of India (QCI) has identified the core reason behind this trend. According to QCI, the root causes behind poor customer service are lack of ownership due to third party staffing, outdated HR policy, poor customer service offered due to no accountability in the operational model and lack of feedback and monitoring causing non-cooperative and unprofessional behavior of the staff.

QCI suggests that for operational improvement at AIR India, there is a need to completely revamp the existing HR policy on hiring, training, employee personal development.

This includes periodic mandatory training and certification of staff and designing of online training modules for employees.

QCI has also recommended employee performance evaluation on Key Performance Indicators (KPIs) such as on time reporting for the flight, customer feedback, complaints against them. This will be supported with an incentive scheme for the staff through awards such as Employee of the Month or monetary perks

The study by QCI has also suggested initiation of affiliate DCGA courses to universities to award degree or equivalent.