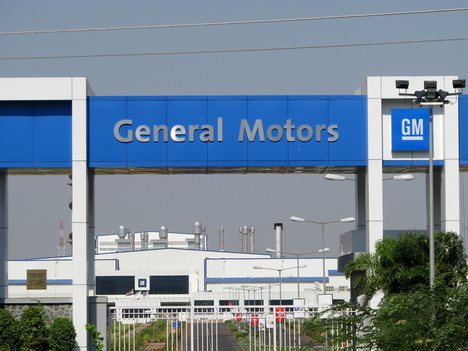 The company is extremely thoughtful and dedicated towards the inclusion of more women in the workplace, be it getting fresh talent or returning mothers.

In a male-dominated, labour-intensive industry, such as automobile, women have always struggled to fit in. However, one organisation has been able to turn the tables and say that women are vital to its success, and in fact, have even got one to lead them. General Motors not only has a woman CEO, Mary Barra—as the first woman to head a major auto maker—but the company is extremely thoughtful and dedicated towards the inclusion of more women in the workplace.

The auto industry has traditionally been known to have the lowest gender diversity figures as compared to other industries. However, there is a slow change seeping in now. Organisations are now consciously investing efforts into making women feel supported, valued and cared for—not that only women in the workplace need it, but it’s true that for biological and social reasons, there comes a time when women have to drop out of work or compromise on the personal front. And more so, because the automobile industry, in particular, was seen as a difficult field for women to be in.

Another reason that has brought about improvement in diversity numbers in the auto sector roots back to the improving demographics in colleges. In the last few years, the percentage of women taking up engineering courses has gone up significantly. In that regard, Pritpal S Kular, vice president -human resources, General Motors India says, “Although we only have about 10 per cent of women employees in the shop-floor, with improving demographics in education and colleges, in terms of more girls studying engineering, we also constantly look to get more fresh talent from these institutes into the workplace.”

Having said that, the company lays great emphasis on diversity hiring at the entry level where, for campus placements they have set a mandate of getting more than 25 per cent of women hires. While it recruited a total of 108 freshers in year 2016, its diversity ratio stands at 14 per cent for all new hires and laterals put together. In addition, “In the last few years, we realised that we should look at getting in not only fresh talent but also returning mums/employees,” Kular adds.

Kular explains that GM has always had a focussed diversity team with efforts to make the workforce more inclusive of genders, ethnicities, pressure groups, and so on. But with the entry of global CEO, Barra, the intent has grown stronger. With more women coming into the organisation, the benefits of having a gender-diverse workforce is beginning to reflect in the work outcomes.

“Having seen these benefits, we thought it was relevant to not only bring in new talent from a diversity standpoint but also get ex-employees into the network by reinstating women who were actively or passively, willing to return to work after a break,” shares Kular. The programme designed to get women to begin their second innings in their career with GM is called ‘Take2 Career’, which actively looks out to recall women, who dropped out of the workforce for personal reasons, such as marriage, children or anything else.

In the best possible ways, General Motors has been able to successfully get returning mothers in India back in the workplace. “This, in turn, has brought diversity of thought and diversity of action and inclusion in the workplace and I can say that today we are an enriched organisation because of that,” Kular says. He also shares that doing so has its own challenges in their industry. However, one needs to focus on finding the solutions to the same.

While most organisations talk about providing flexi work hours and work from home, in an organisation, such as GM, which has a manufacturing bent, it requires mindful efforts to create opportunities, where women employees can be allowed to work from home or work flexi-hours. The company had to relook at the work schedules and divide or restructure tasks amongst teams, such that a role can be performed even off-site.

Kular shares the story of Beena Kothadia, who is currently the general manager for vehicle quality in GM India. She had joined in the manufacturing team, which operated on a single shift model starting early morning at six and closing only after four in the evening. Along the way, as she got married and acquired a family, she started feeling the pressure to perform in the existing conditions and decided to take a break. The company allowed her to take the break pursuing her at the same time, to re-join whenever she can and assuring her of complete support in helping her settle in a more suitable role when she gets back.

The company actually made structural changes at the job level to create a role for her in the quality assurance department, such that her experience and expertise can be utilised along with providing her a suitable work schedule. Kothadia, a mother of two girls, has been associated with GM for eight years now and is also one of the best performers. She was awarded the President and People Excellence Award.

There are several similar success stories of women making it into the workplace at GM, after a personal break. Kular shares the case of another woman employee who joined as a graduate engineer but had to move out of the job soon after she got married, to join her husband in the US and then in Shanghai. However, “Later, when they moved back to India, out of the blue, I received a mail from her saying that she used to work with GM and would like to join back,” Kular tells us. She was taken back, but into the product research team this time, to take advantage of her engineering talent and also to provide her the required work flexibility.

While these are things organisations are actively exploring to get more talented women back into the workforce, General Motors has gone way beyond to ensure its best people stay motivated even in the toughest of times. “There are times when the company has to go beyond role or structural adjustments and make some efforts on human grounds to keep its best talent supported and motivated,” Kular opines as he shares the case of Varsha Gupta, consultant – global talent & development – General Motors India, who fought all odds to stay alive and active at work, after being diagnosed with a form of cancer.

Gupta, who has spent a little over four years at General Motors, served in three different roles and worked with many managers and teams. She says, “Very early on in my journey with GM, I was diagnosed with Hodgkin’s Lymphoma, which is a form of cancer. I had been working for three years and the vague notion that all of it would get wiped off due to something so out of my control was a living nightmare. My probation period was still not over and I had no idea when I would return (or if I would return at all). This is where the organisation played a vital role—not only in my comeback to work, but to life in general. I was reassured several times of my job, but beyond that, the leadership took extra effort to make me feel comforted, at every single step. Be it having conversations, giving me flexibility around my work, visiting me at home; you name it and they did it.

Last year, on women’s day, the company gave out a device called ‘safer’, to its woman employees. It is a wearable artificial jewellery, which has a button that needs to be pressed twice in case of an emergency, and it alerts your near ones—pre-identified on the website— and also sends a message to all.

When I understood the kind of faith my family, friends and colleagues were showing in me, I started pulling myself up. I realised I had to overcome the ailment, and bounce back. And I did! In retrospect, I owe a big part of my life to GM and its leadership—they helped me craft a winning strategy, where losing was equivalent to dying and I can never thank them enough.”

In addition to providing such hearty care and support to its employees, GM also has various other initiatives for the development and succession of women in the organisation. It has a global six-week leadership development programme, which is driven at country level by country-specific resources. Kular says, “This is to ensure that we have sufficient women even at the leadership levels in the workforce.”

In order to ensure employees’ safety, General Motors also has an emergency response plan, which is called – ‘call tree’. It has been successfully deployed in its offices to ensure the safety of its employees, especially women in difficult times. As part of the programme, each leader calls all the direct staff, and in turn, each of the employees calls the direct staff in any difficult situation to ensure that everyone is safe. In case someone needs any help it can be arranged for.

Last year, on women’s day, the company gave out a device called ‘safer’, to its woman employees. It is a wearable artificial jewellery, which has a button that needs to be pressed twice in case of an emergency, and it alerts your near ones—pre-identified on the website— and also sends a message to all. It also helps identify the nearest police station. Kular shares that a total of 280 such devices were given out.

Last but not the least, cherishing its women employees, even this year, the company has exciting plans for International Women’s Day. From a panel discussion on work–life balance for women, to an exclusive lunch with the leaders, the company is ensuring that its women employees feel valued and cared for, in the best possible ways. 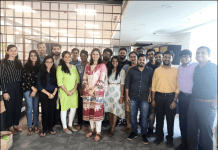 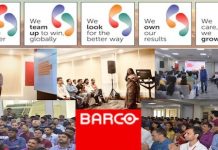 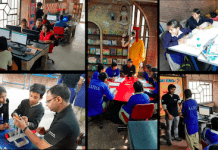 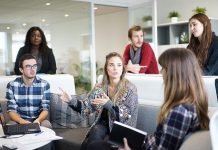 Why Scandinavians have the happiest work culture 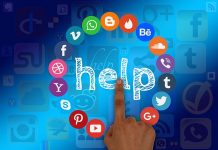 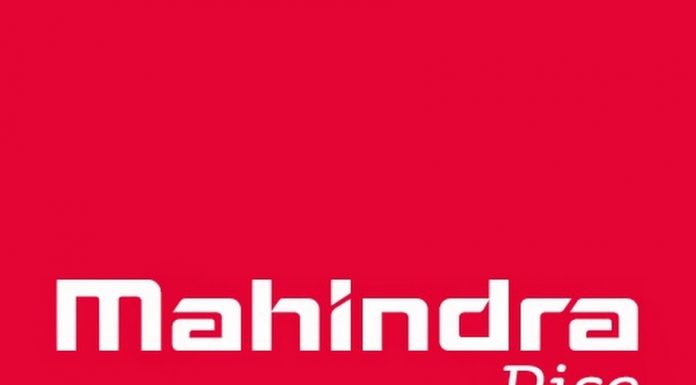 How Mahindra is building a future-ready workforce