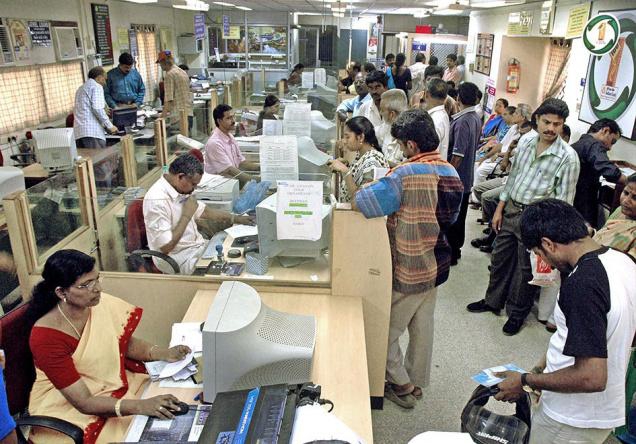 PSBs will soon begin operating as private banks, with lesser staff and focus on performance

Most of the people in India prefer to work in a public-sector bank (PBS) than a private bank, because the pace of working at a PSB is slow and relaxed. In addition, the job is secure and performance doesn’t have any impact on the salary. However, things are going to change soon. The loss-making PSBs are planning different strategies to improve their operations.

Recently, one of the zonal managers of UCO Bank suggested suspension of salaries of the non-performers in the bank. Although the suggestion was rejected by the management, it led to a fear among the employees.

The Reserve Bank of India (RBI) has directed many loss-making PSBs to improve their operation and reduce their NPAs. With this pressure, many PSBs are planning to operate the way private banks operate and reduce the total number of employees.

Also, technological innovations have changed the way banks operate. Many of the banking services, such as passbook updation, cash deposition, verification of KYC details and salary uploads have become digitised, which has led to reduction in work.

The PSBs are exploring the use of robotics, automation, artificial intelligence, blockchain, machine learning and so on, to improve their operation and provide greater customer value and experience. Certainly, these innovations are reducing the number of jobs for humans. Therefore, now jobs in PSBs will be fast and exhaustive.

SBI is testing the use of chatbot to handle customer queries and explain the retail products and services to the clients.

This slow transition in the banking industry, from being people-driven to machine-controlled, is changing the way banks function. The focus on automation has led to reduction in hiring in many of these banks, as several of the low-skilled jobs are vanishing.

Many of the PSBs are planning to have performance-linked pays, so as to remain competitive to their private counterparts. Several PSBs are also considering introducing variable pay structures. Also, the trade unions may have less say in fixing the salaries of the employees.

In the next few years, working in a PSB may not be as relaxing and as stable an option. They will work as the private banks and have lesser staff too.

I don’t need plan B