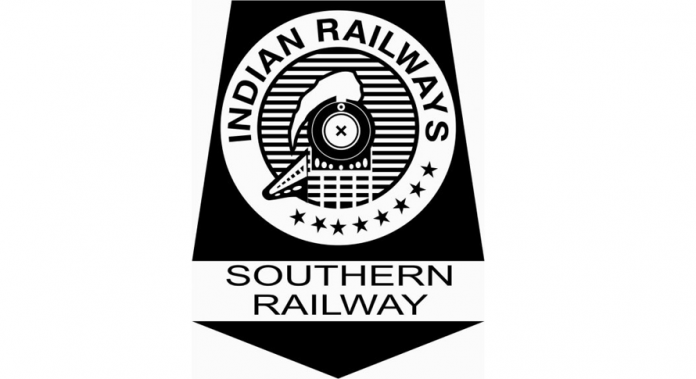 On learning that staff were wasting time on chatting and other entertainment on their mobiles, all Southern Railway employees at the stations, yards, cabins, level crossing (LC) gates and control gates under the Madurai division have been banned from using WhatsApp while on duty.

The senior divisional operating manager of the Madurai division has conveyed to all the station superintendents (SS), station masters (SM), and traffic inspectors (TI) of all sections of the Madurai division, that officials have found employees wasting too much time on WhatsApp and other mobile applications during working hours, putting the safety of trains and passengers at risk.

The rule will ensure that the railway staff are focussed on their work and alert at all times while on duty, by taking away the source of distraction.

Last year, the Tamil Nadu Director General of Police had issued a circular banning police personnel below the rank of sub-inspectors from keeping or using cellphones during duty hours. According to an internal circular in November 2018, issued by the DGP, no police personnel on important ‘bandobast duty’ were to be seen using cell phones to access WhatsApp or any other social media platform. The idea was to ensure that the police personnel focussed on their official tasks and remained alert at all times, especially when stationed in critical areas.

How managers can keep proximity bias at bay amidst hybrid working

More complaints about airline crew behaviour than about lost baggage

EPFO and SC differ on linking Aadhaar and PF accounts