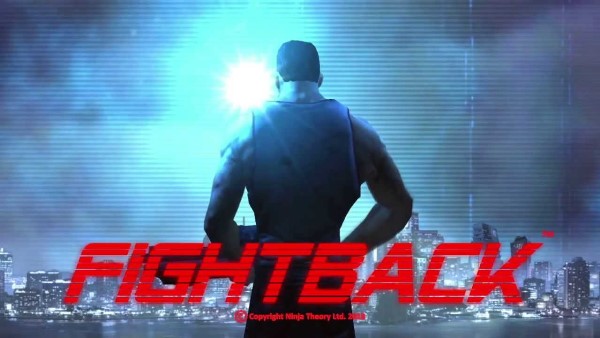 All captains have their own ways of steering their ships. Similarly, leaders are different from each other in their attitudes, leadership styles and ways of working. This makes it difficult for them to settle down with their respective teams, especially in a new assignment. It is an even bigger challenge for them to fit in if their predecessors had very strong relationships with the team members.

Most of the time, when new leaders are introduced, the team finds it difficult to understand them and work in sync with them. Often, team members resist and try to take on leadership themselves, and sometimes the leaders tend to give in.

Here is a case study that was presented to our HR experts, to invite their views.

Rohit has been with a company for five years now. Having grown in his role, he became a director a year ago. As part of a restructuring exercise within his function, he was moved to a different team. As a leader to the new team, and knowing that the team shared a strong rapport with the previous leader, Rohit had a tough time gelling with the team members and forming a bond of trust and camaraderie. While he was sure he was making all efforts to hit it off with them, the team members were dissatisfied with him, mainly because of his bossy attitude and limited understanding of their actual work.

When the appraisal feedback time arrived and the ratings got revealed, Rohit was taken aback to see a very low overall rating. Clearly, the feedback his team members had shared was far from positive, which explained his poor score. He reacted to the announcement with an immediate team meeting and asked them if anyone had any issues with him. Nobody gave a clear reply to his concern, as nobody wanted to be identified as the source of the negative feedback. Disappointed and enraged, he ended the meeting saying, ‘Everyone will bear the consequences’!

Now the question is, ‘Should a leader whose existence in a role has been questioned through team reviews, work towards replacing that team or should he introspect and quit?’

Here is what the HR heads have to say:

I think that there is a mid-way. He did not really boss around to build a rapport with his team mates. He just did what he thought was right, and what had worked successfully with his previous team. His only mistake was that he assumed his same old strategy would work with the new team as well. When you are working with a new team it is very important to build and create a bond with the team members, which certainly did not happen in this case. According to me, the leader should bring his team together and explain to the members the way he is going to lead the team and specify his goals and opportunities. If I had been in his place, I would have first talked out the issue with each member individually and then discussed the points in a group.

According to me neither of the options is right, as it will question feedback mechanism of the enterprise. Changing the team is out of the context, because I do not think that the manager has the liberty to do something so drastic. Also, no enterprise will have such a free-run culture in place to allow such a change. Secondly, it is not a good idea to quit because whenever a new manager comes it takes time for the person to settle down. The manager should try to fill in the gap between him and his team members. Every individual may have a different view about him. On the other hand, the team members should also understand that every leader is a different individual. If he quits, it will be bad for his career and for the company also as they will lose a talent. I presume that the manager has some positive things in him for which he was promoted to the director level. He should not have made that statement at the end, and should have controlled his anger. It is actually the mistake of his bosses who did not handle the feedback mechanism properly. He should personally talk to his team members and get everything back on track.

All feedback should be taken objectively. In this case, it looks like the manager has taken this feedback very immaturely. He should be counselled by his superiors on how to accept criticism. The team members are not at fault. They gave an honest view about their leader and opinions are formed over a considerable time. The team members have formed their views based on several experiences with their leader. During this phase, the boss of the manager should have stepped in to handle the situation properly. Now that everything has happened, the leader has a big role to play in this situation to gather his team again and get things working. He should collect information from all the team members and should introspect and find out exactly where he was going wrong. He should start building trust with his team members and that can only be done by doing three things — involving the team members in decision making, by not taking any decision behind their backs and by telling the team what is there in it for them so that the ownership of the team increases. He should not quit because these things do happen, and we just need to recollect our thoughts and get things back on track. The option of changing the team is out of the context, because teams are only changed when they are not fit for their roles, not if they are not fit for their managers!

How ‘bad hires’ can be transformed into ‘star performers’

Can India have a menopause policy for the workplace?