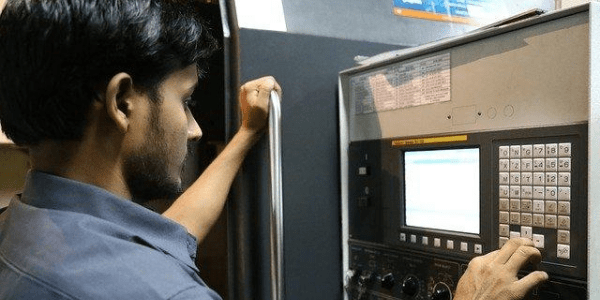 There have been a few unusual realisations for every organisation during these past few months. For the manufacturing sector— across apparel, paint, auto and other heavy industries — the possibility of running operations from home was serendipitous learning. Yet another fortunate discovery was that manufacturing units could run with reduced staff. So then, is this an opportunity for manufacturing units to rightsize?

Ever since the lockdown in March, many companies had been unable to go back to work. Operations resumed only in June as the Unlock opened up factories and plants across the country. However, it has taken some time for production to get back on track.

According to the Index of Industrial Production (IIP) data released by the National Statistical Office (NSO) under the Ministry of Statistics and Programme Implementation, India’s factory output has contracted even after the nationwide lockdown lifted on June 1. The data says that IIP reduced 16.6 per cent in the month of June with a 34 per cent decrease in May. 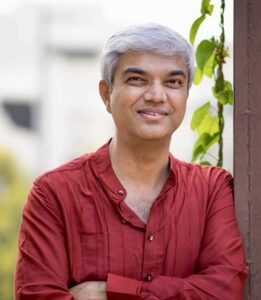 “It may be little premature to conclude so early. One needs to watch for few months to a year to understand real correlation and the impact. More than an opportunity to rightsize, this is a temporary way to manage work.”

The reduction in numbers is largely because of the lower output in manufacturing, mining and power generation. The IIP numbers reveal that output of the manufacturing sector production registered a dip of 17.1 per cent, and for the month of June itself, the IIP slumped by 16.6 per cent. Although the rate of fall has been decreasing on a monthly basis, the lockdown definitely has had an adverse effect on the production activity in the manufacturing sector.

In the meantime, demand has slumped as well because of which producing at a higher rate is not going to have a positive impact. This is the reason why contract workers across sectors have been disengaged in large numbers. Companies, presently, do not need extra hands for their production units as demand is yet to return to pre-COVID levels.

In addition, several contract workers have had to return to their native places or hometowns early in the lockdown period. Those who remain in the organisations are being employed at a reduced capacity, and that too, in a staggered manner. This implies that instead of the earlier five or six days a week, they are working for three or four days as per company needs and requirements.

The reduced capacity has not impacted the work because permanent employees are now handling tasks which were earlier performed by contract employees.

Organisations do not need a large workforce to keep functioning, but that is a short-term scenario. According to HR pundits, more than a rightsizing opportunity, employing a reduced workforce is just a temporary measure. Once demand picks up, organisations will revert to employing contract workers as per pre-COVID status.

Alok Nigam, SVP and group CHRO, Bhartiya group, says, “Organisations do not need to go full throttle on manpower right now. However, this is only a temporary measure more than a rightsizing opportunity.”

Nigam emphasises that rightsizing cannot be done under the current conditions of the pandemic. Rightsizing in itself requires several tools and a lot of planning in terms of productivity, training and motivating the workforce to name a few. With sluggish demand, there is no avenue to explore ways of getting more out of less.

Sudipto Mandal, VP and CHRO, Star Cement, agrees and says that one reason why it may be seemingly possible for organisations to carry on work despite low numbers of contract employees on the rolls, is probably due to the current reduced demand. In the future, as the demand picks up, the workforce numbers will also increase. “It may be little premature to conclude so early. One needs to watch for few months to a year to understand real correlation and the impact thereby. While in the short run it may seem possible to manage with existing suboptimal workforce, by way of overtime or stretch, it is not sustainable in the long run. Therefore, more than an opportunity to rightsize, this is a temporary way to manage work,” explains Mandal.

“Organisations do not need to go full throttle on manpower right now. however, This is more a temporary measure than a rightsizing opportunity.”