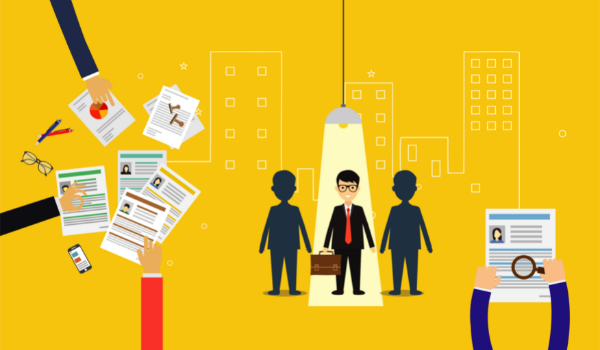 If we were to trace the evolution of business in India over the years, the results would be more than fascinating. Television shows and even films from the past will show how differently people behaved in workspaces and how different processes and systems at the workplace were. The human resource function, particularly the personnel and administration management (P&A), has undergone major transformation.

Ravi Mishra, EVP-HR, Aditya Birla Chemicals who has been active in the industry since 1995, shares how, over time, significant changes have come about in the very way the job is performed. 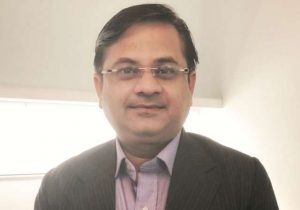 “Back then, the IR guys were feared, as they controlled salaries and appraisals with greater autonomy. Now, since most evaluations are based on the performance of employees, the value and importance of the role has shifted. The workforce tends to attach more respect and value to the L&D opportunities the HR offers.”

Earlier, the plant HR managers operated under tremendous union pressure. This was primarily because of the absence of adequate compensation or due to non-compliance with government rules and regulations. “People who toiled under harsh conditions to get the desired output, were often even ill-treated by their employers, that is, the factory owners,” says Mishra.

At that point in time, the union performed the critical job of vocalising the issues of the employees and taking a stand,” Mishra explains.

Globalisation: “Post 1991, many global companies entered the Indian market thanks to the then government supporting the idea of a global economy and pushing some progressive norms,” Mishra explains.

“People who toiled under harsh conditions to get the desired output, were often even ill-treated by their employers, that is, the factory owners.”

This obviously broke the stronghold of Indian companies across sectors. “With new international companies entering the market and also ensuring decent compensation and benefits to the workers, Indian companies were forced to follow suit in order to stay relevant in the talent market,” Mishra enunciates.

Technological advancement: As new technologies started emerging, various functions began to get automated. With the advent of new tech, output also increased significantly and the incubation and maintenance of tech became important to businesses. Companies felt the need for more people who could efficiently deal with technology. Hence, more white-collar and educated professionals started entering the workforce. The learning and development (L&D) function also developed during this time and became a key function of the HR wing.

“The biggest change was that companies started respecting their people. Earlier, people weren’t as important because of the way the industries worked. Tech wasn’t cheap and most companies relied on unskilled manual labour. That changed,” Mishra explains.

He goes on to state that one of the main roles of the P & A manager then was to let in a designated number of people, that is, daily-wage labourers, who would congregate outside the factory gates to earn their wage for the day.

The 1990s ushered in a period of newer technology, where less manpower was required to generate a greater output. Therefore, the need for a more educated or more sophisticated workforce arose to carry out operations, and their constant upskilling became a priority for the P&A function in order to ensure maximum productivity. This led to people becoming more significant and the role of HR managers becoming more important.

Praveen Purohit, deputy CHRO, Vedanta Resources, believes that the function transitioned massively, due to the improvement in technology.

“Earlier, everything was manual. Core HR functions were performed manually, that is, on paper. I remember the HR used to take attendance manually, just as is done in schools. Now, everything and everyone has transitioned to the digital way of working,” he says.

The concept of personnel management is diluted now. There is more focus on productivity, feels Purohit. Earlier, HR was an isolated and independent vertical with the key function being the management of paper work, documentation, and maintenance of files related to the personnel employed in the factory.

Respect and fear: Another key change Purohit points out is that, “Back then, the IR guys were feared, as they controlled salaries and appraisals with greater autonomy. Now, since most evaluations are based on the performance of employees, the value and importance of the role has shifted. The workforce tends to attach more respect and value to the L&D opportunities the HR offers,” Purohit states.

Risk factor: Purohit draws attention to the fact that the job of the HR was comparatively more dangerous earlier. Union protests were quite frequent, as companies didn’t necessarily comply with government mandates and often failed to give the workers their dues.

“In the past, many IR managers used to die on the job, but now IR has changed. Unions are much more collaborative. Now, people prioritise personal professional growth, in tune with the growth of the company they work for, and hence, there is less friction,” Purohit concludes.

How work-from-home is fighting ableism