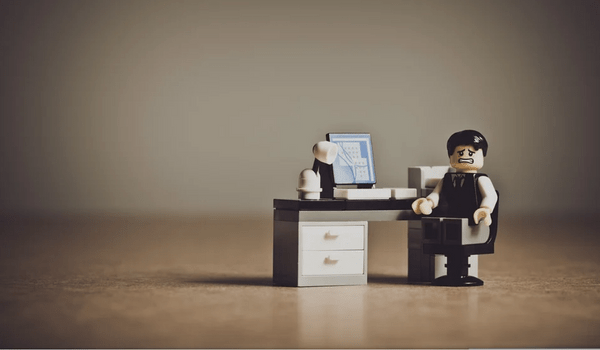 After quiet quitting, ‘quiet firing’ is the latest buzzword being bandied about on social media. Scarcely a new phenomenon, quiet firing refers to a situation in which employees are tacitly encouraged by their managers to quit the organisation, instead of firing them. Managers refusing to engage, or even to offer feedback, details, training or coaching are all part of the quiet firing experience. It may also involve making the job so unrewarding that the employees will have no choice but to look for another job. Quiet firing could easily create a toxic work environment, generate resentment and trigger higher levels of turnover. But is there any way to make this unpleasant workplace norm less fraught and more amicable? HR leaders approached by HR Katha answered in the affirmative.

A recent LinkedIn News poll reveals that 48 per cent of employees have witnessed a quiet firing, while 35 per cent have experienced it, indicating the ubiquity of the practice at workplaces. Pertinently, a recent Pew Research Centre found that low pay, no opportunities for growth, and feeling disrespected were the top reasons cited by employees for quitting their jobs. 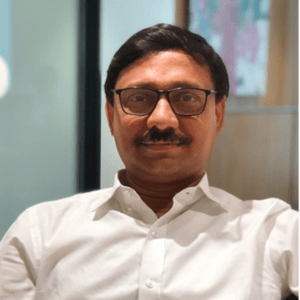 “Quiet firing usually happens when there is a complete breakdown of communication and trust,” informs Naresh Kumar Puritipati, HR director, Lactalis Group. “It should, at any rate, be the last resort when all else has failed,” he adds. According to Puritipati, it is the responsibility of the manager and organisation to furnish all possible options to an employee perceived as deficient. These could include a two- or three-month performance-improvement plan (PIP), coaching or training, as well as a change of role, location, manager, or team.

“But if nothing works, the manager must candidly tell the worker that he has three or four months to look for an alternative outside the organisation. This will help ease the transition and minimise the pain and awkwardness of the situation” advises Puritipati.

A similar point of view is enunciated by Lalit Kar, head of HR, Reliance Digital Retail. Underlining the need to implement PIP and set SMART (specific, measurable, attainable, relevant, time-based) goals for low-performing employees, Kar says that genuine feedback —fact-based, free of bias, and objective — must be provided to the employees from time to time so it becomes easier for them to accept the situation. In the end, he says, the manager must bite the bullet and initiate that hard conversation with the employees concerned.

“It is important that the communication is respectful and free of blame,” suggests Kar. “Moreover, the discussion must be centred on facts or data to drive home the point that the worker is not fit for that particular role” he explains. 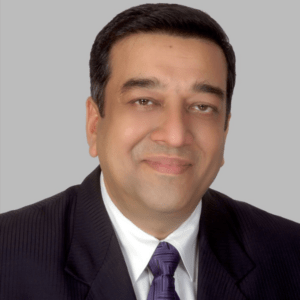 However, the situation is not always as facile as an unhappy manager nudging out an employee for their underperformance. There are also times when employees earnestly believe they are performing well, but the manager remains dissatisfied. There may also be a situation in which employees feel the managers are biased against them.

“In such cases, the concerned workers may approach the local HR and flag their concerns. Also, a skip-level meeting could be conducted with the manager’s manager to look into the complaint of bias,” suggests Atul Mathur, senior HR leader. He further stresses the objectivity of work-related goals in terms of time frame and outcome, so an allegation of bias is neither easy to make nor defend.

“Subsequently, the HR or skip manager may arrive at the conclusion that the employee would be a better fit on some other team under a different manager,” says Mathur, adding that the reason why an employee is not performing well needs to be seriously looked into.

“Is it an attitude problem? Could it be a skill issue? Perhaps there is a personal problem? Maybe the individual’s tools – such as the laptop – are not working properly,” he says, citing examples of possible causes of low work quality. 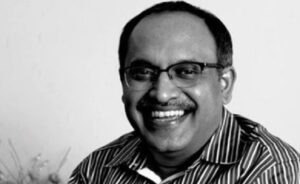 “Genuine feedback —fact-based, free of bias, and objective — must be provided to the employees from time to time so it becomes easier for them to accept the situation”

Although the terms quiet firing and ‘constructive dismissal’ are sometimes used interchangeably, the latter is a more serious charge that includes setting up an employee for failure and deliberately creating a harsh work environment. However, quiet firing may also include these toxic practices.

“Any company that chooses to quiet-fire a worker without exploring other options does not have a good work culture,” opines Puritipati. He further adds that a hostile ‘hire & fire’ policy may not be appreciated even by existing employees, making them insecure and unsure of their own future in the organisation.

Likewise, Mathur rejects the idea of thoughtless hiring and firing. “The company suffers a loss every time an employee who is brought on board for certain skills or competencies is let go of – just like that,” he notes, enumerating the expenses of hiring such as recruitment costs, pre-employment background checks, on-boarding, training and equipment.

Ultimately, the best way, explains Mathur, is to communicate the decision to the employees in an amicably courteous way. “The way to say it is, ‘Look, we care for you. That’s why we gave you several chances’. In my experience, quiet firing is rarely necessary. Trying out all options usually encourages a turnaround,” he concludes. 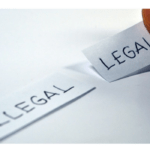