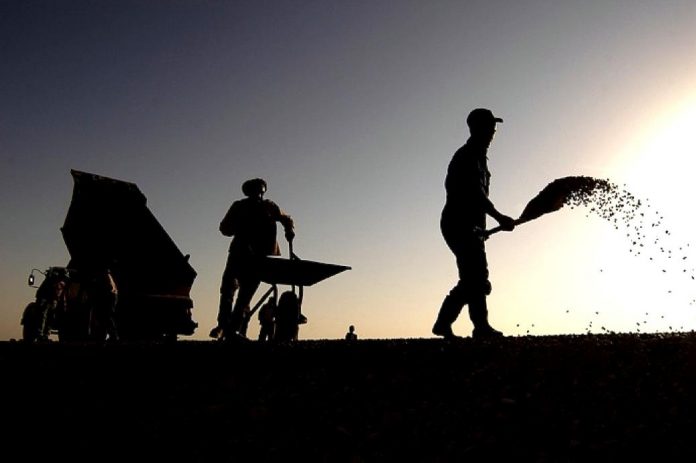 The infrastructure industry is ready for a boom—both from the government policy front, and due to heavy investment from the private sector. But where is the talent in India to execute these projects?

Every major economy in the world has witnessed its chief growth spiral on the crest of large-scale infrastructure development. It has been true for the US economy between the Great Depression and the World War II, for the Japanese economy after the World War II, and more recently for the Chinese economy. And now, it is India’s turn.

Investment in infrastructure, for instance, impacts growth of other industries, such as the cement, steel, automotive, rubber and construction equipment industries.

From the aspect of government policy, there is an increasing shift to create an environment conducive for the private-sector companies to participate in infrastructure development, in terms of investment, execution and reaping returns.

However, the big question is, where is the talent in India to execute these projects?

There is a demand–supply gap in the range of 82–86 per cent in the core professions’ group, comprising civil engineers, architects and planners.

On the flip side, civil engineering has not been a preferred branch for nearly 30 years. There has been a clear bias for IT over the last 20 years. This has caused a huge gap in the supply side of professionals most needed by the infrastructure sector. Now we have come to a stage where the policy bottlenecks would almost be removed and capital flow into the sector will not be a major challenge. It is the shortage of talent that will prove to be the show stopper.

The problem needs to be addressed at a macro level. As infrastructure space is very large, the approach has to be to identify key skills for each sector (power, highways, etc.) and go in for crash courses. This has to be done through a collaborative public–private participation model.

The National Skill Development Council (NSDC), which includes the construction sector, has to play a vital role in building key skills at a quick pace.

Another challenge that faces the sector is the lack of willingness of talent to work in projects in remote locations. This implies a need for a ‘recruit-locale and train-locale’ approach.

For regular operations — power plants and ports — in remote locations, investment has to be made to build complete townships. Otherwise, attracting talent would be difficult for HR.

The pay and benefits are going to increase substantially in this sector. It will be a major HR agenda to design compensation in a manner that will attract high-quality professionals.

While the sector will continue to hold on to a lot of consultants — the top class techno-commercial professionals of yesteryears— it will also look at hiring a large number of expats in key roles. Therefore, the policy that places a restriction on the ceiling of the number of expats, needs to be liberalised.

There will also be a labour shortage in several developed states in India. As the rural economy in states, such as Bihar, Odisha, Chhattisgarh, HP and Uttarakhand keep improving, migration of labour from these states into the construction sectors will be on the wane. On the other hand, these states also stand to benefit from the infrastructure development in their regions.

To overcome these issues, wages will escalate significantly. The HR managers at the ground level need to do much more than comply with the conditions of the Inter State Migrant Labour Act and the Minimum Wages Act. They have to ensure that the terms of employment remain attractive enough to ensure labour supply from local areas as well as from other states.

Challenges in labour supply as well as timelines will need a significant amount of mechanisation in terms of deployment of construction equipment. HR will need to buy and build talent required for the operation and maintenance of such equipment. This, in turn, will call for high engagement with the training teams of the OEMs.

As a country, India will experience manpower shortage in this sector over the next three to four years. Therefore, in 2016, HR along with the businesses must create a compelling agenda to address the issue at a macro level. At the micro level, every company in the sector must take up the people agenda as its top priority and create an appropriate strategy and implementation plan to recruit, train, retain and sustain.

Paying more to an unknown angel