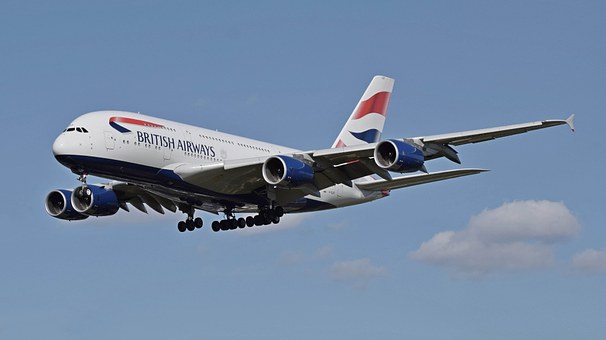 Despite following some drastic cost-cutting measures over the past few months, British Airways (BA) appears to be faced with about 10,000 redundancies. While fielding questions in the presence of a Parliamentary Transport Committee on September 16, Alex Cruz, CEO, British Airways, admitted that the Airline is looking to slash 10,000 jobs.

Back in April, BA’s parent company, IAG, had indicated that a restructuring was on the cards and a redundancy scheme could be expected, as there was no hope of demand recovering or returning to anywhere close to pre-COVID levels. It was mentioned that close to 12,000 jobs may become redundant. At the time, the pilots’ union had planned to resist the move.

As of last week, about 7,200 employees had already left. While discussions and negotiations with labour unions are still in progress, the Airline has shared that an agreement has been reached in principle with the non-pilot unions, wherein no new contracts will be issued, but many permanent and temporary measures will be resorted to. The unions are now contemplating alterations to the prevailing contracts. A section of the staff is presently voting on a package wherein job retention is ensured in exchange for a 15 per cent salary deduction.

As per the agreements, provisions will be included to hike salaries and return them to the previous levels as and when travelling picks momentum and business starts to recover.

The Airline is presently functioning at 35 to 40 per cent capacity, and is trying to resume flight operations between New York and London.

Atlassian to expand India team by 1,500 in 2 years