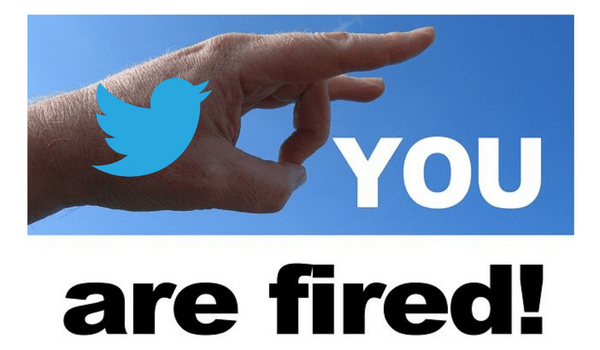 Only last week Twitter had made headlines when many employees had quit the social-media company in response to Elon Musk’s ‘ultimatum’.

Musk had said that those who wish to stay should be ready to put in extra hours and follow a ‘hardcore’ work culture or accept the severance pay being offered and leave.

A significant number of engineers and techies had preferred to put in their papers enmasse and exit last week.

Now, Musk is reportedly all set to sack more employees, this time in the sales and partnership verticals of Twitter.

It is reported that Musk has asked leaders across the organisation to terminate more employees. Some of the leaders / managers who refused to yield have been asked to leave.

Musk, who is the CEO of Tesla, had acquired Twitter, the social-media platform for $44 billion after months of negotiations, in October 2022.

Immediately after acquisition Musk had decided to lay off about half of the 7,500 strong workforce at Twitter. He had also done away with the work-from-home option altogether.

Additionally, Musk had fired even the top leaders, including Parag Agrawal, the CEO of Twitter. Ned Segal, the chief financial officer and Vijaya Gadde, the legal and policy executive, as well as Sean Edgett, the general counsel were also asked to leave.