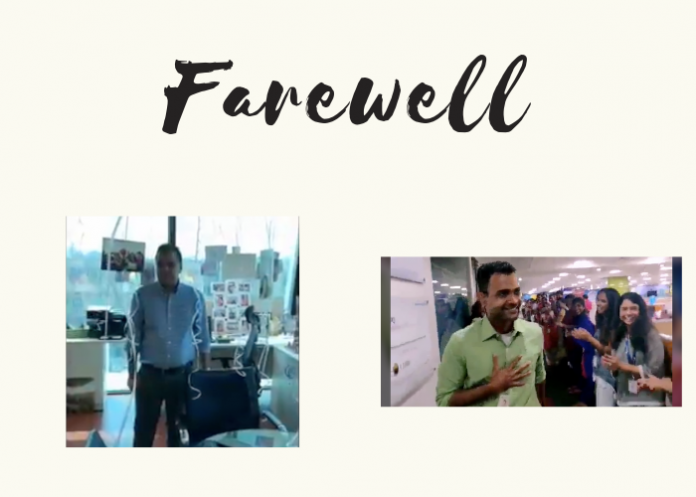 Today, we present two individuals from two different companies, occupying two different hierarchical levels, and belonging to two very different sectors, but with one thing in common. They both exited their respective companies amidst an overwhelming show of love on their farewell day.

One of them is the CEO of a popular television channel and the other is a team leader with a global technology company.

It may be a coincidence, but HRKatha managed to procure the videos of the two farewell celebrations, where colleagues and employees bid an emotional goodbye to the two individuals.

This goes on to prove that leaders, who are compassionate towards their team members, irrespective of level, get reciprocal love and respect. In fact, the videos demonstrate that you get more love than you can give.

What’s interesting is that these two people belong to completely different worlds, yet the emotions of their colleagues are similar.

Raj Nayak, the outgoing CEO, Colours & COO of Viacom 18, has always been a people’s person. He is not only loved in the company that he works in, but has always been loved by the entire media fraternity, even his competitors!

Not every CEO or leader, who quits a company, witnesses such overwhelming display of emotions. However, Nayak is a different person all together.

When HRKatha quizzed Nayak on what make people shower so much love on him, he modestly says, “I can’t comment on that as it is for others to say.”

“I was simply touched. These are the memories that I will always cherish. The love that I have received from them is one of the most precious gifts”

On prodding him further on his role as a CEO and how he has done things differently to earn such unconditional love from so many people, he humbly responds, “I have not planned this, neither did I prepare my journey for this day and time. I never thought I would leave, let alone scheme. I have always been myself, that’s all I can say.”

He goes on to say that as a leader or even as a professional he has never disrespected anyone, and the media industry would certainly vouch for this.

On his last day, Nayak’s colleagues gave him another farewell.

When his car entered the porch, the entire workforce was there to “…welcome him with band-baja, dhol-shol” and everyone including him danced in true Mumbaikar spirit. Inside the office, all TVs played a collaged video (new one) with nostalgic photographs set to the background of his favourite song. After the dhamaal celebration, when it was time for him to exit, they made a human chain with people standing on every step, from his office in the fourth floor to the ground floor, handing him a rose.

Nayak was truly touched when even the person at the gate gave him a parting gift. Such was his love. Nayak shares, “I was simply touched. These are the memories that I will always cherish. The love that I have received from them is one of the most precious gifts.”

However, the other video is even more heartwarming. The person here is one who has worked with Capgemini only, ever since he started his career. He began as an associate trainee and moved up the ladder to be a project head.

A mid-level manager, with a little over 16 years of experience, he received a standing ovation from a human chain formed by employees on the floor! What is most surprising is that the organisation in question is an IT company, where people move in and out in huge numbers every season.

That Sivaranjith Sathasivam’s journey has been equally phenomenal is evident from the video, and that he is highly respected and loved by the masses in the company is more than clear.

Sathasivam, who has now joined Philip Morris International as project director said in his parting speech, that for him people are most important. He said that he always believed managers are made by the people. He always watched his people’s back and even fought with the top management for their cause.

These two incidents are ideal examples of how great leaders are not confined to hierarchies — Those who really wish to make a difference, just do it! 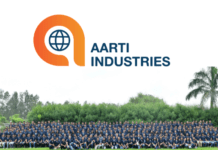 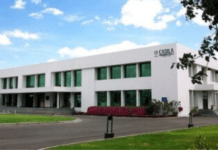 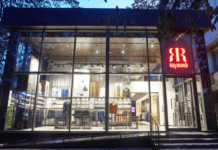 How Raymond is developing future leaders 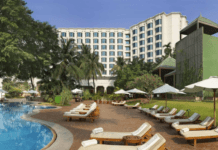 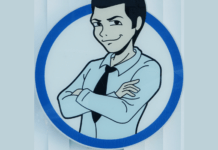 Does a CEO need to be a smart aleck?