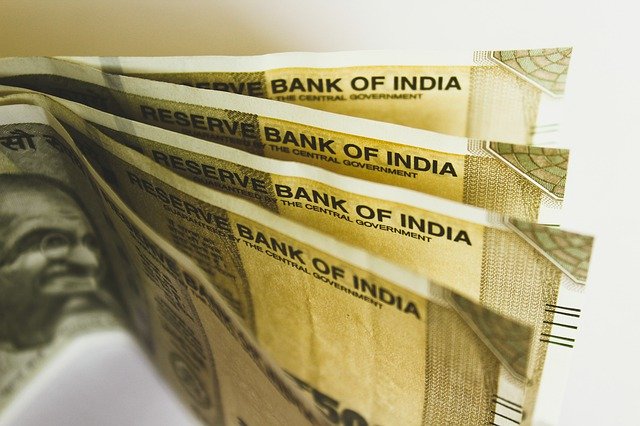 About four million industrial workers will now get 50 per cent of their three months’ average salary as unemployment benefit. The union government has offered this as a relief considering the job losses that have occurred or may occur in the March 24 March to December 31 December 2020 period.

This move by the Employees State Insurance Corporation (ESIC) will provide monetary benefits equivalent to half of the last drawn average salary to the eligible insured persons (IP) under ESIC, for a period of three months.

All industrial workers registered under the ESIC, and who have been in “insurable employment” for at least two years immediately before being rendered unemployed; and have contributed for at least 78 days in the contribution period (six months) just before job less, “and minimum 78 days in one of the remaining three contribution periods in two years prior to unemployment”, will be eligible for this benefit.

Industrial workers earning a monthly income of up to Rs.21,000 are covered under the ESIC scheme. A part of their salary is deducted every month and deposited with the ESIC, which helps them obtain medical benefits from primary to tertiary healthcare centres. Currently, IPs pay 0.75 per cent of their basic salary as contribution towards ESIC, while their employers pay 3.25 per cent as their contribution.

Henceforth, the IPs will be able to submit their claims directly to the ESIC branch office, which will, in turn, verify the claim with the employer. The payment will go directly into the bank accounts of the IPs. There will be no need for the employers to get involved in the claim process.

This financial relief will be paid within 30 days from the date of unemployment now. The Aadhaar number of the IPs will be used to identify the claims, via the Atal Beemit Vyakti Kalyan Yojana scheme, which was launched two years back.

Ex-employee sues Infosys for nonpayment of overtime in the US