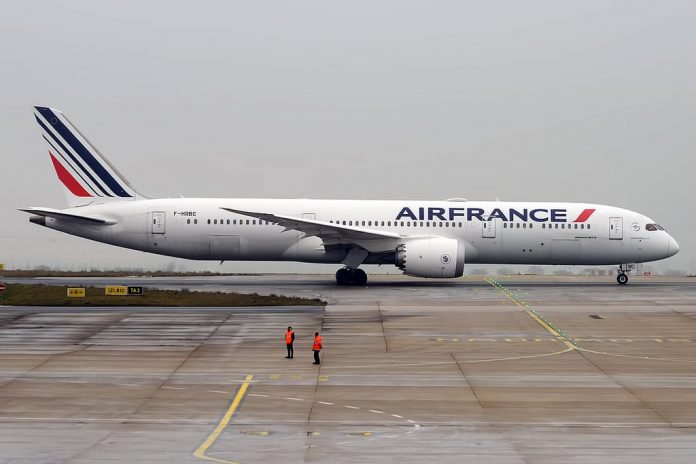 Amidst the pandemic fever, many airlines have been grounded across the globe and have been forced to slash their employee base in the name of cost cutting. Air France too has been added new to the list, claiming to cut down nearly 7,600 posts due to the COVID-19 pandemic.

The French government too has confirmed the same.

In the month of April, the French government too had offered a 7-billion-euro ($7.91 billion) aid package to rescue Air France as the airline has been losing out on hundreds of millions of euros every month.

The airline has also been forced to slash its workforce by 40 per cent by 2022 as their business has been severely hit by pandemic.

The French government, owning 14.3 per cent of the French-Dutch venture Air France-KLM group has also been pressurizing the management at Air France to reduce forced redundancies as much as possible by favoring voluntary departures of the employees.

Air France planned 6,560 layoffs, including 430 pilots, 1,560 flight attendants and more than 4,500 ground staff. It would also cut 1,025 jobs at its domestic carrier Hop! ,” Minister of State for Transport Jean-Batiste Djebbari on Wednesday too has claimed the figures appropriate.

The airline has also reported 52.5 per cent drop in revenues, after carrying 58.8 per cent fewer passengers in March than the same month in 2019.

SBI to recruit 14,000 employees, VRS was not a cost-cutting measure