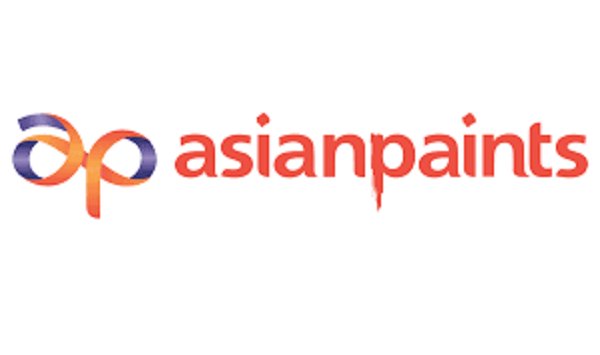 Agitating farmers demanding jobs had forced Asian Paints to suspend operations at its automated plant near Nanjangud, Mysuru, for a couple of days. Now, the Company has put an end to all conflict by assuring jobs to the farmers who had sold their land to the Company, by setting up a new unit to provide them jobs.

The new unit will be established on the plot, wherein the farmers will be given jobs according to their skills and qualifications. Relevant training as well as a stipend will also be provided by Asian Paints to the eligible land sellers for a period of six months.

A final list of the eligible farmers/land sellers will be drawn up by the Karnataka Industrial Area Development Board (KIADB) today, that is, January 18.

The farmers who had given up their lands to the Company to establish its factory, had been given contractual employment at a sanitiser unit, which was about 45 km away from the factory. Refusing to accept the contractual jobs, they had been protesting peacefully for over a month and a half, demanding better employment at the site itself. However, when no positive action was taken, they stopped production w.e.f January 11. The farmers had been camping outside the factory gate for about 50 days.

Many corporates willing to bear vaccine cost of staff