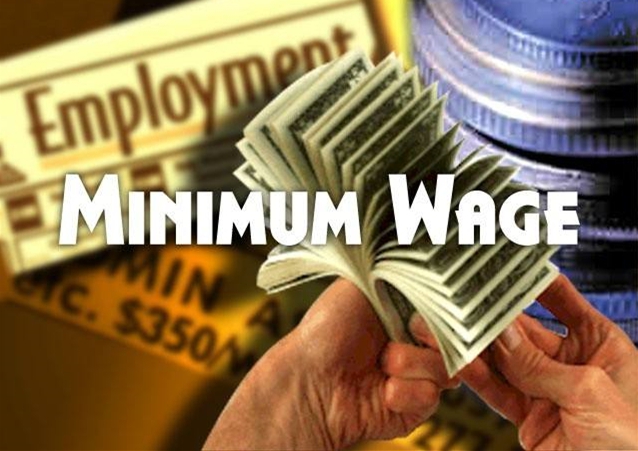 No amount has been fixed as the national minimum monthly wage.

Further, the statement read that “The minimum wages will vary from place to place, depending on the skill required, arduousness of the work assigned and geographical location”.

It was also made clear that the Central Government can seek advice of the Central Advisory Board, which has employers and employees in its board, before fixing the national minimum wage.

Earlier, the Central Government had decided to rationalise the 38 Labour Acts by framing them in four labour codes, including Code on Wages, Code on Industrial Relations, Code on Social Security and Code on Occupational Safety, Health and Working Conditions.

This codification will remove the multiplicity of definitions and authorities. Also, there will be easy compliance without compromising on the wages and security of workers.

Indian IT firms in the US pay higher average wage than...

The big bank merger: Why are employees afraid?