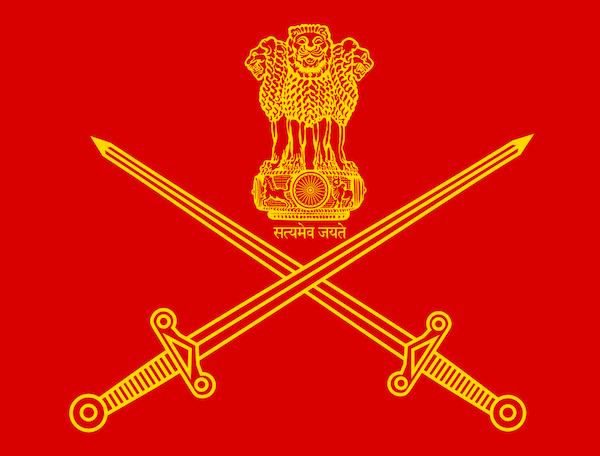 The newly created position of chief of defence staff, the personnel who will act as the principal military adviser to the defence minister on all matters relating to tri-services will have a retirement age of 65.

As per the current rule, the chiefs three armed forces – Army, Navy & Air Force – can serve for a maximum period of three years or till attaining the age of 62, whichever is earlier.

The government has amended the service rules of the Army, Navy and the Indian Air Force for extension of retirement age of the CDS to a maximum of 65 years if a service chief is appointed to the post.

The government has laid down a few rules for the post of CDS.

The major mandate of the CDS will be to align operation, logistics, transport, training, support services, communications, repairs and maintenance of the three services within three years.

CDS will also act as the permanent chairperson of Chiefs of Staff Committee, which comprises of chiefs of the Army, Navy and Airforce. Apart from this, CDS will also be a Military Adviser to the Nuclear Command Authority.

After demitting the office, the CDS is not allowed to take any government positions. Also, the CDS cannot take up any private employment for the period of five years before taking approval from the government after demitting.

The Government is yet to announce the first CDS but it is speculated that Gen. Bipin Rawat, who is set to retire as the chief of the Army is being considered for the position. 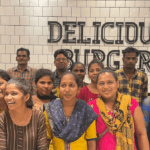 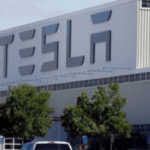