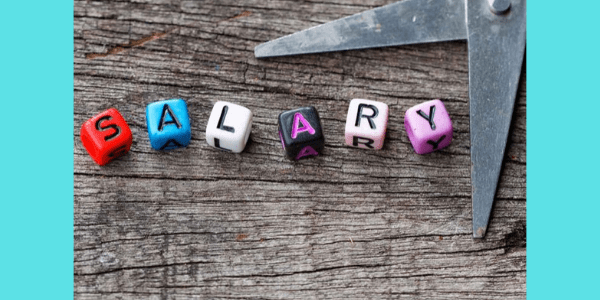 The Kerala government has decided to go ahead with a one-month deduction of salary for the government employees, as part of its efforts to fight the pandemic.

The decision was taken after a cabinet meeting was held on April 22. Earlier this month, the state government had planned to go ahead with a salary challenge for the employees, to donate a part of their salaries to the chief minister’s disaster relief fund. A similar challenge was launched in 2018, during the Kerala floods.

However, ultimately, Finance Minister Thomas Issac decided to go ahead with a salary deduction rather than a salary challenge. One month’s salary is to be deducted over five months, with six days of pay cut in each month. The finance department had submitted a proposal regarding the same, which was accepted by the state cabinet meeting.

The new proposal is expected to be announced by the chief minister soon.

The deducted salary will be reimbursed to the workers in a phased manner, after the situation improves.

Part-time workers who earn Rs. 20,000 or less will be allowed to decide whether they want to contribute or not.

In 2018, when the Kerala government announced the salary challenge for the first time, to meet the flood crisis in the state, the decision was challenged in the High Court, by the employees’ unions.

Taking into account the possibility of resistance from the unions this time around as well, the state government has gone ahead with the decision to deduct a month’s salary.

While pensioners have been exempted, it is not clear right now whether the healthcare workers will be included or excluded from the list.