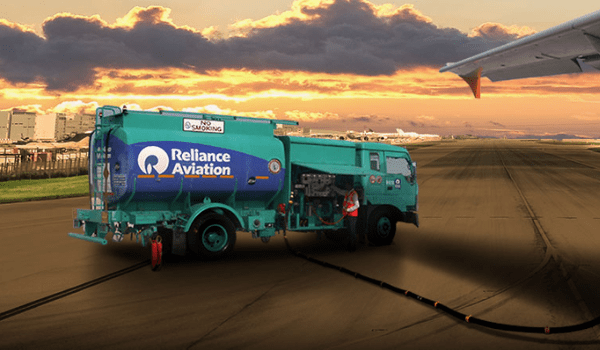 Reliance Industries(RIL) has announced a bonus or variable payout for its two lakh employees for the fiscal year 2021. It announced the decision on May 3. The move comes after the Company saw growth in profits of 35 per cent to Rs 53,739 crore in 2020-21.

The payout has been extended to employees of its five divisions, including the oil-to-chemicals business (O2C) and consumer (Retail & Telecom). It also added a total of 75,000 people in the fiscal year 2020-21, which is one of the largest hires in corporate India. In the same fiscal, RIL’s employee benefits expenses also increased by five per cent to Rs 14, 817 crore.

The consumer segment of RIL has significantly contributed to the overall profits of the Company as people were using online platforms to buy goods and data for personal or work purposes. However, the O2C business was badly hit by the pandemic as demand for jet fuels went down significantly. In April 2020, employees working in the O2C business took a salary cut. Those who were earning Rs 15 lakh or more annually, took a cut of 10 per cent. The performance-linked incentives which are generally rolled out at the start of the financial year were also deferred.

However, Mukesh Ambani, chairman, RIL, gave up his salary for the entire previous financial year which constituted around Rs 15 crore. Following this, RIL reversed its decision of 10 per cent pay cut for O2C employees after six months of its announcement, and also released bonuses of employees which were deferred earlier.

No pay cuts for SAM & Co. staff, disbursement of variable...