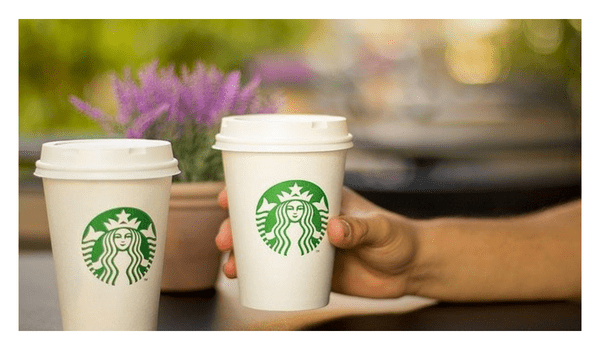 Laxman Narasimhan, who moved from Reckitt Benckiser to Starbucks as the chief executive officer (CEO), will reportedly earn a salary of Rs 140 crore a year.

In his previous job at Reckitt Benckiser, he earned about Rs 55 crore annually. In his new assignment at the global coffee chain, if he meets his targets, he will earn more than double the amount in a year, as reported by The Guardian.

The CEO and MD of Tata Consultancy Services (TCS) reportedly received about Rs 25 crore as total compensation in the financial year 2022. The CEO of Infosys, who is also amongst the highest paid CEOs in India, earned about Rs 71 crore, while the CEO of HC Technologies earns about Rs 123 crore.

The new assignment will see Narasimhan relocating from London to Seattle and he will begin duties with effect from 1 October, 2022.

In his three-decade long career, Narasimhan has worked mostly out of the US.

From 2014 to 2019, he worked with PepsiCo. He had joined as CEO, Latin America Foods, and by the time he moved on from the Company, he was global chief commercial officer.

A mechanical engineering graduate from College of Engineering, Pune, Narasimhan completed his MBA from The Wharton School. He also possesses a Master of Arts in international/global studies from University of Pennsylvania.

At Starbucks, Narasimhan will ease into his new role with the help of Howard Schultz, who is reportedly the interim CEO.

Starbucks was established about five decades ago and is now present in over 34,000 locations, worldwide.

Odisha COVID warriors protected under NSA – to be honoured as...