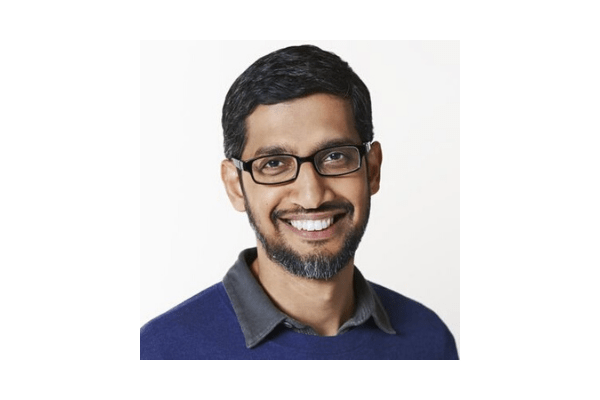 Sundar Pichai, who is now CEO, Alphabet Inc. too, will be receiving an annual salary of more than $242 million, including performance-based stock awards over the next three years. This is the highest ever offered to any executive of Alphabet, the American multinational company, which is the parent company of Google.

However, this package is still lower than what is earned by Tim Cook, CEO, Apple!

Earlier this month, the co-founders of Google, Larry Page and Sergey Brin, gave up their leadership positions, letting Pichai take over. This will be an additional responsibility for Pichai, who is also the CEO of Google.

When Pichai had joined Google as CEO in 2015, his annual salary was $652,500. However, in 2016, his earning spiked due to stocks worth $199 million being awarded. It was Pichai who made the Google chrome browser a huge success. It is reported that Pichai’s basic salary earlier was $650,000, which also covered his security expenses as well as the personal use of aircraft.

Not surprisingly, Pichai is amongst the highest paid executives in Silicon Valley, having been the CEO of Google for over four years now. However, his net worth is a lot lower than that of Page and Brin, who own approx. six per cent of Alphabet. Their individual net worth is $65 billion and $63 billion, respectively.

Moreover, Google is also expected to hire about 3800 full-time employees, who will be providing support to customers and users from within the Company. Earlier, this work was being handled by third-party workers who were hired on a temporary basis on low salaries for back-end units across the globe, including India. However, following criticism of this practice, the Company is now planning to replace these temporary workers with in-house employees, who will be working full time, next year onwards. India too is one of the locations where workers render customer support 24×7.

The Company plans to open an operations centre in Mississippi. It already has centres in India and the Philippines.

A pilot programme had been launched last year, to see how customer support work can be handled by employees in-house. The results have been rather encouraging, and following the positive feedback received, Google is all set to expand its customer and user support teams next year.

There are about a thousand customer-support agents offering customer and user support from the Google Operations Centres. These agents are paid handsome wages and benefits, which also include three weeks of paid vacation, and up to 22 weeks of paid parental leave along with health benefits.

National Pension System can be availed by Indian citizens overseas too