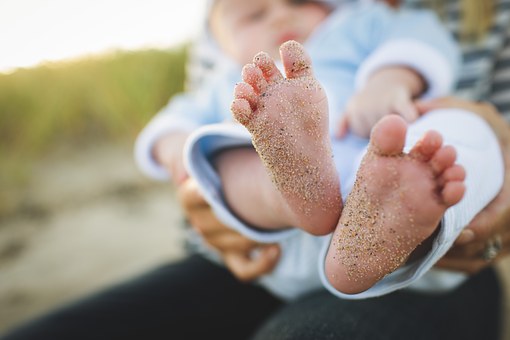 Vodafone, the British multinational telecommunication company, has recently announced that all its employees will now be allowed to take 16 weeks of fully-paid parental leave. This leave can be availed by all non-birthing parents from any Vodafone office worldwide, irrespective of their gender, sexual orientation or tenure in the Company.

Currently, Vodafone operates in Africa, the Middle East, Europe and the US, and has a strong presence in more than 20 markets across the globe.

As per the announcement, employees whose partners or spouses are expecting, or have adopted a child, or have decided to opt for surrogacy, will be allowed to avail 16 weeks of fully-paid leave, whenever they wish to, during the first one and a half years of becoming parents. Employees will also be allowed to phase their return from parental leave by putting in the equivalent of a 30-hour week at full pay for an additional six months.

With diversity and inclusion being given great importance at Vodafone, the Company had already announced 16 weeks of fully-paid maternity leave to all its women employees in 2015. The maternity leave policy included a 30-hour week at full pay for the first six months after their return to work.

Two years back, the Company even launched the ReConnect programme, which encourages women who took a break from work due to family commitments, to get back and update their skills.