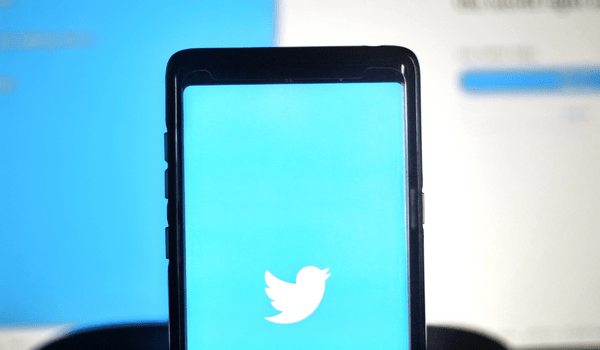 Elon Musk’s acquisition of social media giant Twitter has not gone as smoothly as some would hope. Huge layoffs, debts, work culture shifts and now rolled back policies are some of the reasons we could think of why Musk would want to test the waters on his resignation.

In a poll on his profile, Musk wrote, ““Should I step down as head of Twitter? I will abide by the results of this poll.”,

He went on to warn users to be careful what they chose as they might get what they vote for.

On Tuesday, December, 2022, the results of the poll suggests 57.5 per cent of the voters want him to step down.

This comes after numerous journalists were suspended on the platform, prompting criticism from lawmakers before Musk ensured they’d be reinstated immediately.

Musk, who intended the app to be a haven for free speech and expression, faced a lot of backlash when he reinstated former US President Donald Trump and removed Twitter’s trust and safety council.

On Sunday, Twitter announced that free promotion of certain social media accounts would not be allowed on the platform, a move which was highly condemned by users as well as Twitter co-founder Jack Dorsey who initially had backed Elons acquisition.

Elon then apologised saying they will never have major policy changes without a vote.

Musk recently raised the possibility of bankruptcy as the platform was reportedly losing $4 million a day.