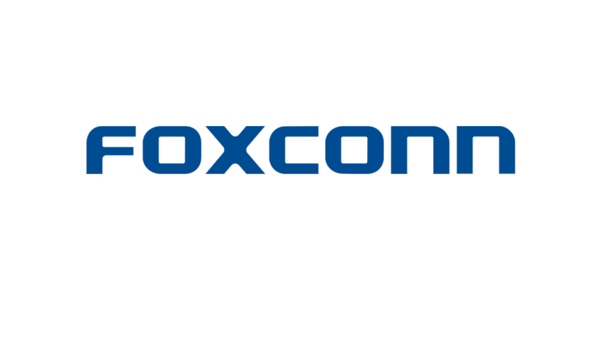 Apple iPhone manufacturer Foxconn is set to build hostels for about 60,000
employees near its manufacturing plant in Tamil Nadu. According to an ET
report, this decision was made to boost the production of Apple devices.
According to the same report, the company is constructing these hostels in
response to a strong domestic demand for Apple products as well as its desire
to expand beyond China, particularly in India and Vietnam. Rapid construction
is going on at a 20-acre plot near its factory.

Foxconn manufactures iPhone 14s at its plant in Sriperumbudur.
Apple’s domestic sales have improved, and there has also been a surge in
exports of devices manufactured in India after this construction development.
China currently produces the greatest number of iPhones in the world. The
company also has similar facilities in China.

Currently, the contract manufacturing company employs over 15,000 workers,
most of whom are women. The number of employees is expected to increase
to 70,000 in the next two years.

The two under-construction hostels will be able to accommodate around
60,000 workers. In addition to this, the company has also agreed to take at
least 75 percent of the capacity of a 20,000-bed hostel that is under
construction by the Tamil Nadu Industries Promotion Corp. in the same district.
According to estimates by analysts, by 2025 Apple will manufacture about 25
percent of its products including Mac, AirPods, iPad and Appple Watch outside
China. Currently, the figure is only 5 percent. According to a JP Morgan report,
Apple will do this to diversify its supply chains.

Quantiphi rolls out FlexiWork policy, gears up for hybrid mode

LANXESS to have 30% women in management positions by 2030