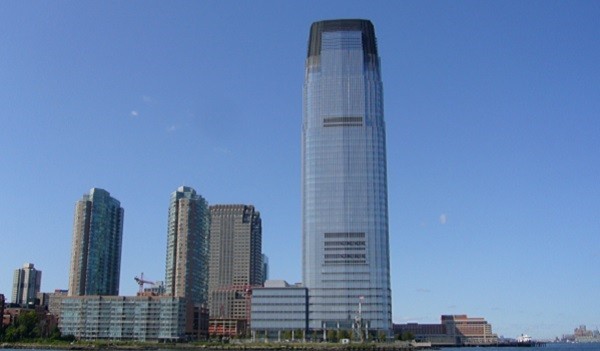 David Solomon, CEO, Goldman Sachs saw his salary being cut last year, by $10 million to $17.5 million, in consultation with the board of directors. Salaries were cut for the chief operating officer as well as the chief financial officer of the Bank. Apparently, this was a penalty imposed for the Bank’s role in the Malaysian bribery scandal.

The three executives were not aware of the Bannk’s role in the financial scandal, the episode is being considered as the failure of Goldman Sachs as an institution, and therefore, the three have been penalised.

The almost $3 billion settlement that the Bank entered into with the US Department of Justice in 2020 to close investigations, saw Goldman Sachs admitting to violating Ameriacn anti-corruption laws by giving bribes to foreign government officials to procure business from Malaysia’s 1MDB fund. Such a huge fine has never been paid by an American firm before.

Goldman Sachs had to face investigations by international regulators in over 14 countries, including Hong Kong, Singapore, Malaysia, the US, and the UK.