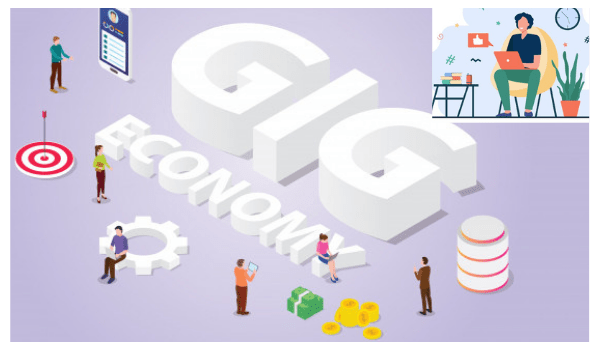 The rule that would have facilitated classifying gig workers as independent contractors rather than employees may soon be on its way out, if the Biden administration has its way.

The US government will withdraw the independent contractor rule, so that gig workers, such as those who work for Uber and Lyft, can enjoy more protection and be considered as employees instead of contractors.

The misclassification of gig workers as independent contractors deprives them of certain crucial wage-related benefits and rights. With the rule now blocked, many gig workers across the US will now be treated as ‘employees’ and enjoy better benefits and policy protection from their employers, including consistent wages, sick leaves and other benefits that the average employee is entitled to.

The unions are rejoicing the move because the rule, if implemented would have led to exploitation of gig workers and their being misclassified as individual contractors and deprived of benefits. It would have prevented gig workers from being able to earn a minimum wage and overtime pay, which are offered to the average American workers under the Fair Labour Standards Act (FLSA). As per the FLSA provisions, employees should be paid the federal minimum hourly wage and also be compensated for overtime at a minimum of one and a half times their regular rate of pay for every hour they put in over the 40 hours’ work week. Independent contractors, however, do not enjoy these benefits or protections.

If the Biden administration hadn’t reviewed it, the rule would have come into effect in March 2021.

However, there are many who feel that the blocking of the rule will only create more problems because employers may find it difficult to lawfully classify workers with certainty.