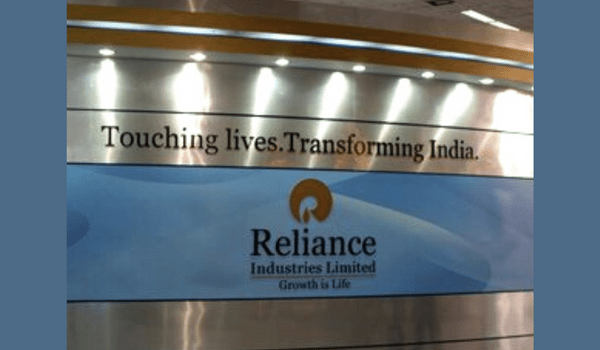 Reliance Industries is the best employer in India, and among the top 20 firms in the world to work with, as per the Forbes’ rankings.

About 1,50,000 full-time and part-time workers from 57 countries working for various multinational organisations were surveyed to find out which organisations score well in terms of gender equality, social responsibility, corporate impact and image, as well as talent development.

While RIL is in the 20th position on Forbes’ World’s Best Employers Rankings 2022, Samsung Electronics is on the first position.

On the second, third, fourth and fifth positions are Microsoft, IBM, Alphabet and Apple, respectively.

The fifth to 12th positions are also bagged by American companies, while German auto company, BMW is on the 13th position, followed by Amazon and Decathlon on the 14th and 15th positions.

The only Indian company to make it to the top 100 is RIL with its workforce strength of 2,30,000. It is ranked above the German luxury and commercial vehicle automotive brand Mercedes-Benz and the American beverage brand, Coca-Cola, and also Honda and Yamaha from Japan and Saudi Aramco.

The 800 companies that received the highest total scores are the ones that have made it to the final list, which is Forbes’ sixth annual World’s Best Employers.

British employers offer incentives to get staff back to office

Amazon hikes hourly pay in the US and Canada