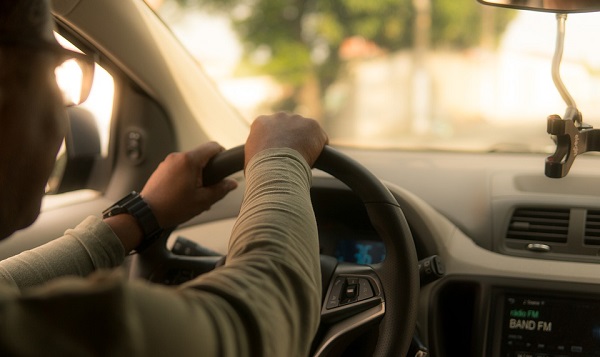 New Zealand’s Employment Court recently declared an Uber driver as an independent contractor and not an employee.

When Uber received a complaint from a passenger about Arachchige, he was blocked from accessing the Uber Driver App. Being unaware of what exactly the complaint was and having been deprived of a chance to defend himself, Arachchige filed a complaint for being wrongly dismissed, as per the New Zealand Employment Relations Act.

However, the Employment Court ruled that as per New Zealand law, Section 6 of the country’s Employment Relations Act requires the Court to first determine ‘the real nature of the relationship’ between the parties. And the Court found that the Services Agreement suggested there was no employment relationship between the driver and Uber.

One reason being that the Agreement entered into did not restrict Arachchige to working for Uber alone, not were they required to carry the Uber logo/signage on their vehicles. Also, among other conditions, the drivers themselves decided when and for how long they wished to undertake services. Therefore, the complainant was not entitled to bring a personal grievance under the Employment Relations Act.

Staff of Alitalia go on strike, cause flight cancellations