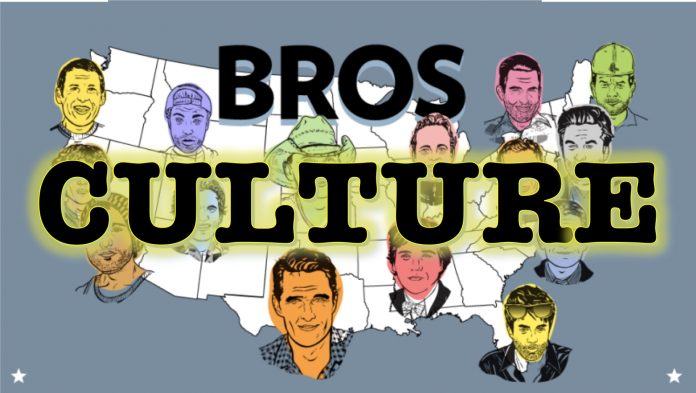 Lee, a woman software engineer, alleged that Google has a “bro-culture” that allowed her to be sexually harassed daily, and that the Company did nothing to intervene.

Google has been sued once again for discrimination, this time by, Loretta Lee, a former YouTube employee, who worked with Google for eight years between 2008 and 2016, but was fired for poor performance. She filed the suit against Google in February, in a California court, for sexual harassment, gender discrimination, and wrongful termination.

Lee, a woman software engineer, alleged that Google has a “bro-culture” that allowed her to be sexually harassed daily, and that the Company did nothing to intervene.

Arne Wilberg, a white male, who spent nine years working at Google, had filed a civil lawsuit against Google in January, alleging that the Company has been pressuring recruiters to only look for women and Latina applicants. He went on to state that the video-sharing platform had last year stopped hiring White and Asian males for technical positions.

The lawsuit claims that the tech giant only hires people from historically under-represented groups for technical positions.

“YouTube last year stopped hiring White and Asian males for technical positions because they didn’t help the world’s largest video site achieve its goals for improving diversity, according to a civil lawsuit filed by a former employee,” The Wall Street Journal reported on Friday.

Wilberg claimed that Google implemented “clear and irrefutable policies” meant to exclude white and Asian men in an attempt to increase the Company’s overall diversity.

He also claimed that the tech giant retaliated against him for opposing these policies, eventually firing him in November 2017.

December salaries not paid to Telangana Waqf Board employees