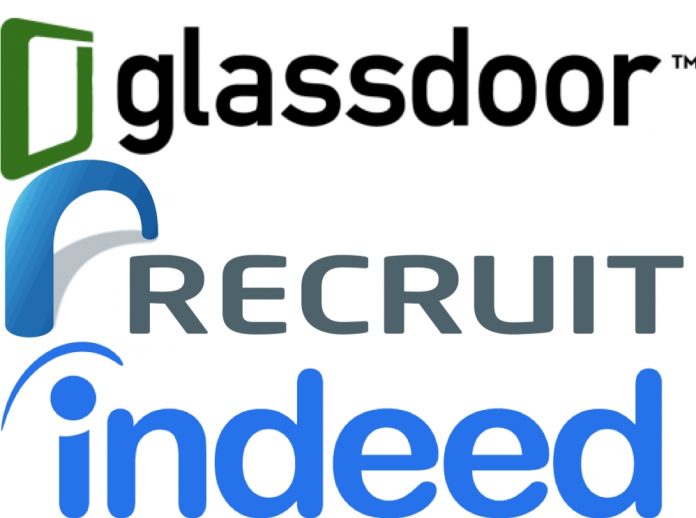 Japan-based Recruit Holding, which owns the job portal, Indeed.com, has acquired Glassdoor for $1.2 billion in an all cash deal.

Popular job-hunting platform, Glassdoor, which also allows employees to review their employers anonymously, has been acquired by Japan-based Recruit Holdings. It combines job postings with valuable data to make it easy for people to find a job that is uniquely right for them.

The size of the deal is worth for $1.2 billion and the transaction has been in cash.

Robert Hohman, co-founder and chief executive officer, Glassdoor, says in an official communique, “ Glassdoor has entered an agreement to become part of Recruit Holdings and their HR-technology segment.”

He asserted that the change in hand will not change the mission of the Company and that it will continue to work as an independent brand.

For the last 10 years, since its launch, San Francisco- headquartered Glassdoor has brought transparency to the world of work and transformed how people search for jobs and how companies recruit. As a company, Glassdoor will continue with this mission. It has garnered more than 59 million unique users (till Jan 2018). It has reviews and insights for more than 770,000 companies located in more than 190 countries. The Company’s workforce is around 750 employees strong.

Recruit Holdings also specified in its official release that Glassdoor will operate within Recruit Holdings’ HR-technology segment and will continue to be led by its current CEO and co-founder, Robert Hohman.

Hisayuki Idekoba (Deko), COO of Recruit Holdings and head of the Company’s HR- technology segment, says in an official communique, “Glassdoor’s database of employer information and the job-search capabilities of Indeed complement each other well. Glassdoor’s mission of helping people everywhere find jobs and companies they love, is a great fit with Indeed’s goal of helping people get jobs.”

Recruit Holdings , which acquired the job portal, Indeed, in 2012, believes that there are significant opportunities to use technology to achieve innovation in the HR industry. This acquisition enhances the Company’s position as the leader in job search, job aggregation, job seeker and employer matching, and utilising direct job-seeker input to improve the overall job-search experience.

Hohman, in a letter to the employees said, “It is business as usual for now and we will remain separate companies until closing. Importantly, I want you to know that regardless of our corporate structure, Glassdoor will continue to be here, perpetuating workplace transparency and innovative job search with the same degree of commitment, trust, and authenticity we have always strived to deliver.”

The transaction is expected to close during the second quarter of Recruit Holdings’ fiscal year ending March 31, 2019, subject to closing conditions and regulatory approvals.

Reforms in the Apprenticeship Act are being looked forward to