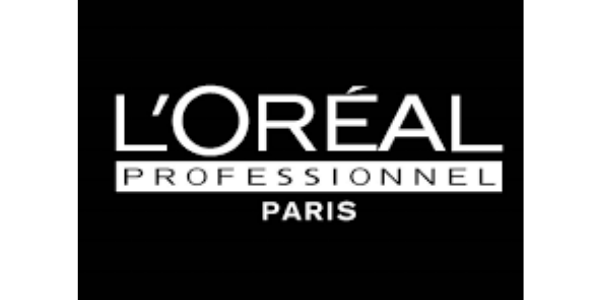 After months of working from home, cosmetic giant, L’Oreal, has finally started calling its employees back to the New York office, amidst the pandemic. Naturally, this hasn’t gone down too well with the employees, as the fear of exposure continues to remain.

The employees raised their concerns with the management, about the health risks involved in showing up for work at the office, during the pandemic, and that too when the work could be easily managed from home.

In an email sent by the chief human resources officer of the Company in July, it was revealed that the Company is planning to increase its current maximum of 25 per cent of employees at the office to 50 per cent.  It also asked employees to resume working from office, except for those who already have approved paid time off and can choose to be at home.

Media reports claim that some employees were told by their managers or human resources that if they chose not to return to office, it will be regarded as ‘non-compliance’ on their part.

The employees felt L’Oreal had been unsympathetic when they raised concerns about individual situations with managers and were worried the Company would retaliate if they  failed to show up.

L’Oreal’s offices across the US are instituting similar plans, all of which entail safety protocols such as temperature checks and mandatory facial coverings, as per the Company.

The French beauty brand employs more than 12,000 people in 13 states in the US. The Company has five manufacturing facilities and 15 distribution facilities spread across New York.

Meanwhile, the Company maintains that it has taken all possible measure to ensure the health and safety of its employees after they return to their offices. Similarly, it has gradually returned employees to offices in locations around the world under a comprehensive safety plan only when permitted by local governments. Employees with medical conditions have been offered the option to work from home.

Earlier, rival brand, Estee Lauder, had revealed plans to reopening its corporate and brand offices in the US in October, but later pushed back the plan for later in the year.

Employees stage protest against Ford India for terminating a co-worker