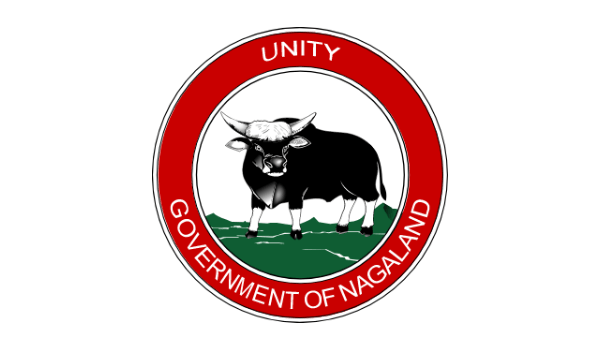 Government doctors in Nagaland are demanding an increase in the retirement age of all doctors from 60 to 62 years in the State. To pressurise the Government and make it fulfil their demands, all doctors have declared a ‘mass casual leave’ for the period 18 April to 20 April.

But the official statement by the State’s chief secretary says that as per rule 25 of Nagaland Government Servants Conduct Rules, 1968, government employees are prohibited from participating in a strike of any form, including a mass casual leave, which means that no leave will be granted to the protesting doctors.

The chief secretary has also mentioned that on several occasions, the Supreme Court has said that the act of government employees participating in strikes will tantamount to misconduct or be a violation of the code of conduct, and therefore, should be dealt with according to law.

As per the Nagaland Essential Services (Maintenance) Act, 1978, the public health services come under essential services and will be majorly hit if doctors decide to go on casual leave enmass. Therefore, the Government cannot afford to grant such a leave.

Accordingly, the chief secretary of the state has directed the Principal Director of Health and Family Welfare to issue directions to all officials to not grant or approve any casual leave of any officer during the period 18 to 20 April. If leave has already been granted, it shall be revoked immediately.

The official of the Nagaland government have said that internal stakeholders are deliberating the demands of the employees to increase the retirement age from 60 to 62 years. However, there has been some lack of consensus on either of the alternative options amongst Nagaland In-Service Doctors Association (NIDA) and other stakeholders.