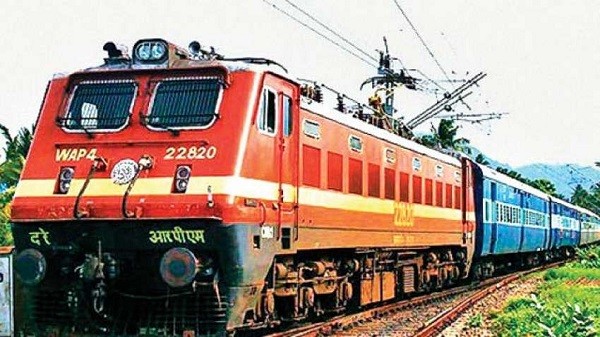 A day after the Railways sent a letter, asking its general managers to slash 50 per cent vacancies and freeze creation of new posts, it has clarified that there will be no job losses in the near future.

A recent online brief by the director general (HR) Railway Board mentioned that certain job profiles of its employees may undergo change wherein the concerned staff will be reskilled to keep pace with technological interventions.

The order to the general managers was to surrender non-functional, non-safety vacant posts which would help create additional safety posts for new railway infrastructure projects that are already underway. A clarification has also been made that the ongoing recruitment drive for certain profiles, which are also being advertised, will not be hampered.

The Railways currently has 12,18,335 employees and spends 65 per cent of its revenue on paying salaries to its staff and pension to the retired employees.

Earlier, the letter issued to the general managers, stated that several new posts created in the last two years had been suspended and 50 per cent of existing vacancies were to be surrendered as part of an action plan to put in place economic measures and expenditure control.

This letter had led to speculations that the Railways was planning to shed staff in response to the pandemic.

IT professionals in India’s Silicon Valley not hopeful of hikes in...