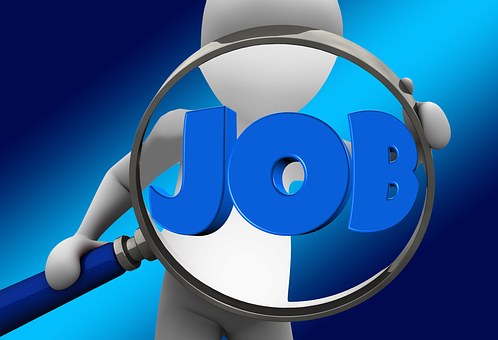 According to the payroll data released by EPFO, over 4 lakh of those who joined the formal workforce, belong to the 18-25 age group

According to the payroll data released by the Employees’ Provident Fund Office (EPFO), at least 8,67,964 people joined the formal workforce in November 2019. While the numbers are far more than that of the month of October, they are lesser than that of any other month.

In October, about 6,86,158 people received formal employment. While in April, only about 10 lakh plus bagged formal jobs, in May, about 11 lakhs joined the formal workforce. In June, there was hardly any improvement, with 11.8 lakh getting formal employment, while in July, the figures improved a wee bit to about 12 lakh.    August witnessed new payroll addition of 9,78,883 people, while September witnessed an addition of just over nine lakh.

According to the Periodic Labour Force Survey (PLFS) 2017-18, published in 2019, India’s unemployment rate stood at six per cent, which was the highest in 40 years.  The rate of unemployment among males between 15 and 29 years of age, was 18.7 per cent, whereas among women in the same age group it was 27.2 per cent.

Unemployment has been high due to dearth of jobs, but after the budget, the situation is hoped to improve. The gross domestic product (GDP) growth has dipped to 4.5 per cent in the September quarter, which was the lowest since 2013. In December 2019, the retail inflation increased to 7.35 per cent, highest in five years.