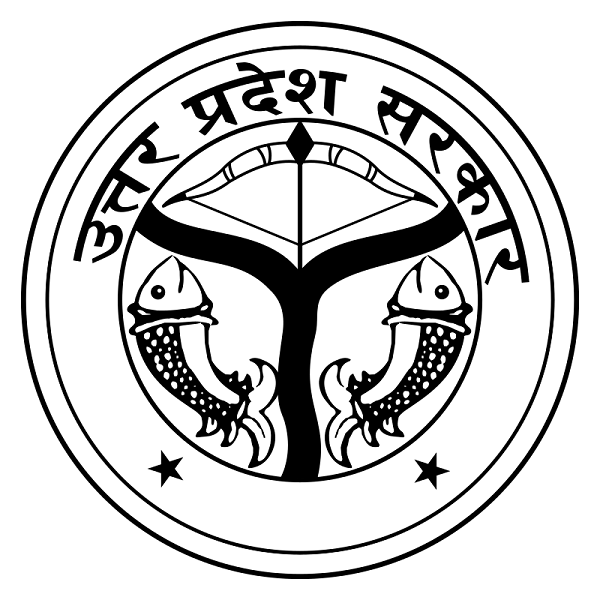 The state cabinet has given its nod to a proposal to now include ‘married daughters’ under the ‘dependents’ category so that they can also be considered for a government job of their parent who was a government employee happened to pass away during their tenure.

In January 2021, HRKatha had carried the story of the Allahabad HC ruling that even a married daughter can claim a job on compassionate grounds, just as a married son of a deceased government official who dies while in service.

At the time, the court had held that a married daughter does not become any less eligible for government jobs on compassionate grounds than her married brother or unmarried sister. The bench had said that if the claim of a deceased government employee’s daughter for a job on compassionate grounds is rejected, simply because she is married, it will be considered a violation of the Fundamental Rights under Articles 14 and 15.