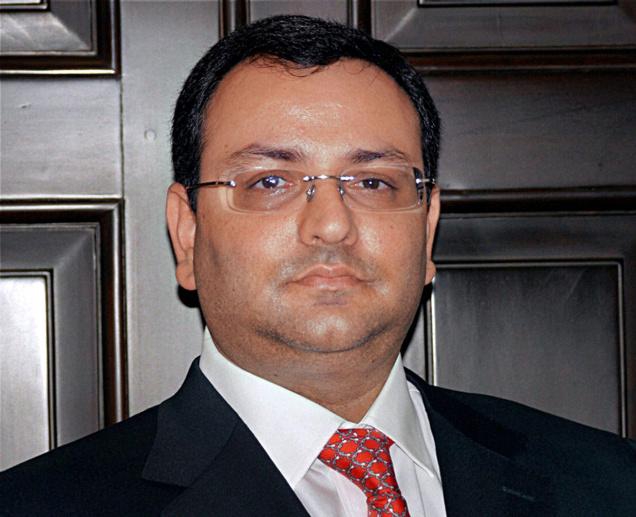 While speculations are rife regarding the numerous triggers that led to this change of guard at the Tata Group, the cadre of leaders under Mistry is definitely being scanned.

A day after the Tata Group’s young chairman, Cyrus Mistry, was fired, the speculations and theories on what may have triggered this shocking decision, began sprouting. Whether it was a singular striking reason or a bunch of them, is still a mystery as a majority of the board abruptly decided to expel Mistry this Monday. Some speculate that there was a clash of cultures and management style, whereas others feel there was a concern over the erosion of long-held ‘values’ and the reversal of certain policies and practices.

As the 78-year-old Ratan Tata takes over the baton, until a new chairman is found, we try and find out if issues in effective people management are also one of the reasons that Mistry was shown a red card.

As is known to the business world, the Tata Group is a very employee-friendly organisation, which implies that the decision to overthrow Mistry was not made in haste, but one that must have been seething at the backend for a few months.

Amongst numerous other causes behind this mind-boggling change in guard at the Tata Group, one of the most striking is the scanner on the cadre of leaders under Mistry. So far, the sacking has been attributed to a supposed clash of culture and values between the old guard and the now-sacked leadership team. Also, Mistry’s alleged attempts at micro-managing a sprawling business portfolio did not go down well.

Talking of Mistry’s band, one of the HR veterans, who has a ringside view of the Tata Group shares with HRKatha, “The quality and type of leadership he assembled as part of his group executive council were not the kind who had led large corporations. They were singleton experts and not necessarily accepted as inspirational by the Group.” Now that we know that the group executive council set up by Mistry, after he joined as the chairman four years ago, has also been disbanded, doubts have risen about the talent he placed his trust in or the way he managed them.

Having said that, “The Group lost a lot of good talent in the last three years. Given the challenges, they were not building a top-notch talent supply even as they bled,” the industry expert opined.

Four months after Mistry took over the reins at Tata Sons in December, 2012, he formed his own core group of executives to advise him on the future growth strategy for the conglomerate. This new apex body included mostly professionals from outside the Tata Group, a rare move that broke away from the Tatas’ tradition of having only people rising through the ranks within the Group. This may have been the first step to eroding employee morale at an organisation that always put its own people first.

Mistry’s GEC also replaced Ratan Tata’s brainchild to have two decision-making bodies — Group Corporate Centre and Group Executive Office — within Tata Sons. This may have further led to eyebrows being raised at the levels below, leaving people stunned at the sudden authority in a newcomer outsider’s unusual choices. Although, that clearly points towards a cultural conflict along with a people management disagreement with the Group’s ever-since-they-existed way of working, it is yet unclear as to how much of the blame for Mistry’s removal can be placed on his ineffectiveness at people management.

Mistry was chosen by a five-member panel in 2011 to succeed Ratan Tata, and he took over the reins of the conglomerate when the veteran industrialist retired on 29 December, 2012. He was confidently chosen as the chairman on the basis of his affiliation with Shapoorji Pallonji, the largest shareholder in Tata Sons. Now, the board has named a five-member search committee, which includes Tata, to choose a successor to Mistry within four months. The committee further comprises TVS group head, Venu Srinivasan, Amit Chandra of Bain Capital, former diplomat, Ronen Sen, and Lord Kumar Bhattacharya. All of them, except Bhattacharya, are on the board of Tata Sons.

Divorced but friends forever: How HUL created brand ambassadors of its...

How are tenure loyalists different from professional loyalists