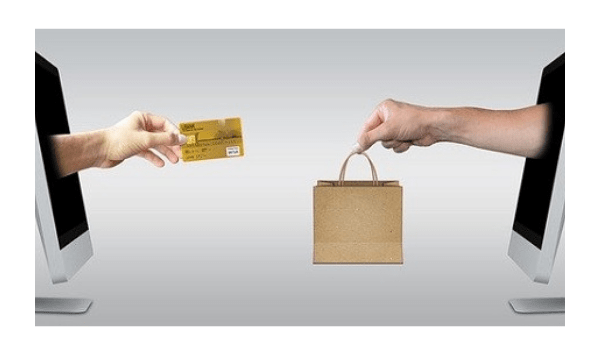 With the festival season round the corner, e-commerce companies are expanding their workforce in anticipation of increase in business and demand in e-shopping. Not only are companies, such as Amazon, Flipkart, Myntra and Snapdeal expected to hire more people, even third-party logistics companies are gearing up to improve their capacity to deliver, by recruiting more delivery personnel, as well as warehouse staff and also spending on infrastructure. Therefore, about three lakh permanent and seasonal jobs are expected to be created in the coming weeks.

With the pandemic forcing people to shop online, the number of e-commerce shipments in India has already crossed five million in August-September, as compared to less than four million before the coronavirus outbreak.

During the festive season, the number is likely to reach 22 million, reveals data from a study by management consulting firm, RedSeer. The figure was only about 12 million during the same time last year.

While last year, most of the shipments comprised grocery ordered online, this year, a significant chunk will comprise products related to fashion, electronics, beauty, and e-pharma too.

Flipkart has already announced intentions to provide thousands of seasonal /indirect as well as direct jobs for pickers, delivery personnel, packers and sorters. Ecom Express is expected to create about 30,000 temporary jobs during the festival season. Also, since demand doesn’t immediately fall and go back to pre-festive levels after a festive spike , a significant 20 per cent of the new hires are likely to be retained.

1000+ openings for engineers at Fynd, the omnichannel platform