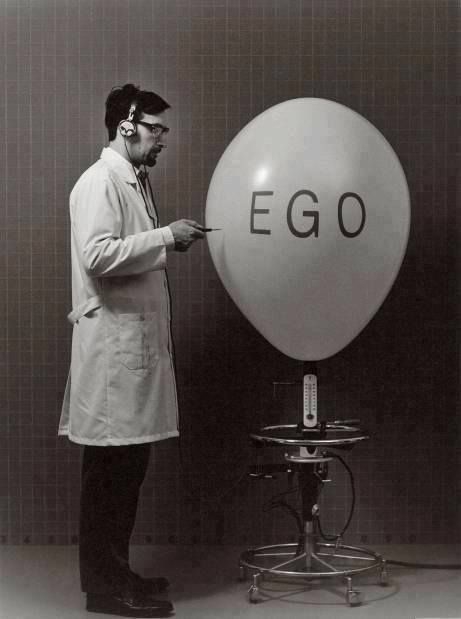 Politics coupled with inflated ego is a deadly combination in any situation and it’s rampant in industrial relations.

There were more than a dozen trade unions operating within the premises in one of the previous companies, I worked for. Interestingly, some of these unions were even patronised by stalwarts of central trade unions which included MP, MLA, and even veteran local politicians. As obvious, there was an ongoing rivalry between these unions which even escalated to legal cases – each one trying to establish its representative status. In fact, the honourable court had put a stay order on the result of the previous union election.

Under such circumstances, the long-term tripartite settlement with the management for wage revision, among several other things was pending for years. This meant there was no increase in the wages of workers for long years.

On the other hand, every union had a dozen office bearers chosen from amongst the workers who were mostly absent from work, but were getting wages regularly from the company. This certainly demoralized other workers who felt dejected. Ultimately, all of these resulted in a dip in overall performance, productivity, and discipline.

Then came a time when water was at the brink – it questioned the very survival of Company and if it was to run any further, there was a need to put a curb to the menace.

Immediately after I joined this company as head-HR, the first task for me was to meet most of the union representatives, leaders and prominent leaders in a one-to-one setup.

We announced the management’s intention to conclude the long-term tripartite settlement for wage revisions, and that too within the stipulated time frame of four months.

We decided to conduct a fresh election to get a representative union within two months. This message had a very positive impact. Worker’s faith on the management was growing. Finally we managed to get into an agreement where productivity, wastages, rejections and discipline were linked with the wage calculation. Besides, all previous union office bearers were made to report to work to get their wages.

What taught us from this entire scenario is that politics coupled with inflated ego is a deadly combination.

Having said that, frankly it’s hard to generalise a behavioural application. If power, wealth, skill or knowledge were owned through ‘trusteeship’, there is no room for conflict or ego clashes.

At times, it is very hard for the ‘super bosses’ to accept this fact. They must understand the nature of the natural being – the human— and that a society or people do not mean a mere crowd. We are living entities, a sum total of relationships, based on mutual trust. Since the root cause of conflict is the concept of ownership and authority, or inherent power, we should try to find a way of dealing with the problem through ‘trusteeship’. The way to emancipate ourselves from the concept of ownership is through ‘trusteeship’.

Our concepts of ‘owner’, ‘employer’, ‘boss’, ‘employee’, ‘wealthy labourer’ and so on cannot build harmonious human relationships. Only an attitude of sharing, inclusiveness and co-operation can eliminate cubicles and discrimination.

Principally, everyone accepts this ‘trusteeship’. But the real problem is that no one wishes to take the responsibility of putting it into practice, because we all want ‘freedom’ without responsibility.

Tolerance is another area of concern in IR management. Inexperienced and immature people in advantageous position tend to become intolerant. Ego plays a major role in here. That is why, a superficial boss or union leader supported by authority tends to carry an inflated ego.

Tolerance is directly linked to maturity that grows with the quality of experiences and individual receptivity towards it. Thus, it is always advisable to consult experienced people before reacting to an issue. Each crisis, no matter how intense, can be managed with perseverance and maturity.

The new era, starting with ‘innovative people practices’, is subconsciously making its way towards ‘trusteeship’. Boundaries are getting assimilated. The open-minded managers and leaders from both the sides of the coin are uniting in a common understanding of shared concerns and ‘fitness for survival’, under the ever increasing ‘struggle for existence’, with innovative businesses and refined performers. The traditional managers and leaders must change their approach towards new and brighter horizons, which are open to genuine inclusiveness.

Lockdown experiences: Through the lens of a Go-MMT employee