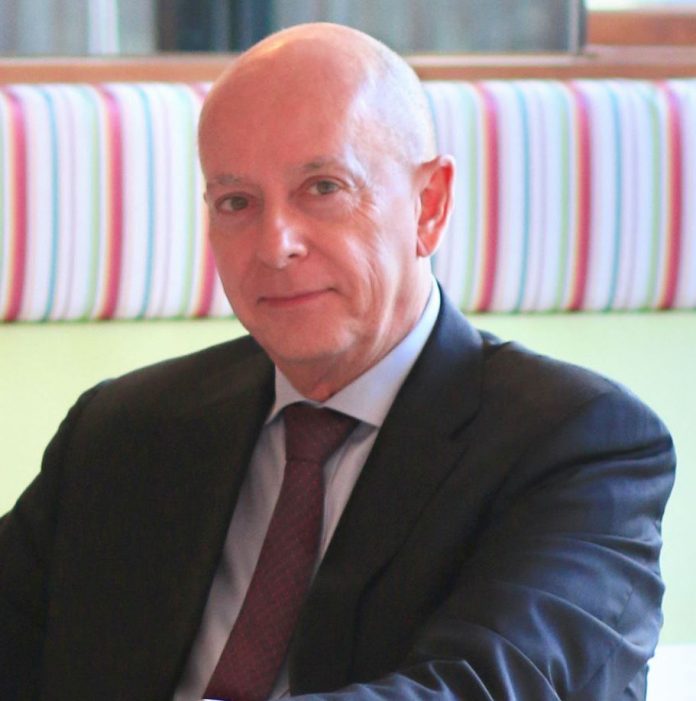 A senior executive of Accor Hotels in India and an international leader, Jean-Michel Cassé came to India with an open mind and heaps of excitement around building an empire from scratch. He shares his India-work experience with HRKatha.

Many years back, Jean-Michel Cassé was at an annual leaders’ meet called Summer Academy, in Paris, France, his home country. One of the guest speakers made a presentation about India there, which Cassé found really interesting. But at that time he was far from imagining that his future will ever take him there.

Years later, as part of the growth and expansion journey of Accor Hotels, where he was the managing director of Accor Egypt, he got an opportunity to move to India to establish the Group’s business here. Cassé says, “I knew little about the country but I was interested and attracted to its diverse culture. Moreover, the project was new and the sheer scale of the project, with me being the first person in that position starting something new, really excited me. Having worked in Africa, the Middle East and many other countries, I was prepared to come to India.”

The senior vice president-operations for Accor Hotels, Casse came to India in November, 2008. Recalling his first impression of Delhi NCR, he says “The place looked like a city under war.” That was the time when the city was preparing for the Commonwealth Games. Everything was under construction and in chaos. However, things took shape after a while and it all made sense to him later.

It was a little challenging initially, as he was new to the place, but his small team then was very supportive. “I am glad that we still have the same people with us seven years down the line!” he exclaims.

Looking back at his initial days at work, Cassé believes he had a great experience as the people around him were naturally dedicated to their work and were passionate about what they were doing, which made it easier for him as well to work in full swing.

Cassé feels it is the availability of young talent and their level of motivation, ambition, dedication and eagerness to succeed that makes the working population in India unique. He shares, “I was fortunate to have a young and talented team at a time when we had just entered our industry. That is why we didn’t have a baggage and we could recruit young talent afresh.”

Having worked in different geographies, Cassé is of the notion that Indians display better leadership and entrepreneurial abilities and have a strong sense of belonging, which he feels has only increased over the years.

“Over my stint in India, I have observed that talent here normally understands and accepts responsibilities at a much younger age than in any other location,” he says. People in India are willing to learn and succeed fast and are very ambitious, and this is what he likes about them. “This talent scenario in India is unique and I have not seen it anywhere else in the world,” Cassé shares.

However, there was one challenge that Cassé had to face with his co-workers here, which improved over time. It was far from easy for him to get people to appreciate each other’s expertise and collaborate, to succeed as a team. He shares that it was difficult to get people to understand that one cannot be a specialist in everything and that it is important to accept and appreciate other people’s expertise and contribution to business; only then can people work together in harmony and make the organisation successful as one entity.

Cassé’s style of communication is all about transparency and empowerment, which is why he was able to tackle this challenge effectively. He is of the view that leaders need to help people see the global picture of business, understand the individual expectations and let them realise a collective benefit in achieving the vision.

With eight years of experience in India and its culture, Cassé says, “When I look back, I am amazed at the changes the country and our business have undergone. From the first hotel on my arrival here, we have grown into a network of 47 hotels across 27 cities, which is why I frequently travel in India. Over the last few years, air transport in India has also undergone massive transformation.”

“Having travelled and explored new cities with the expansion of our business, my initial impression that Indians are not very disciplined, has also changed over the past few years,” he adds.

What intrigues him the most about the country and its people is that young talent here is hungry for growth, which is why he feels that the business also needs to constantly grow and expand. “This young talent is pushing us to go faster. If we don’t support them in their growth, they will not support us in growing the business further,” he opines.

From an organisational point of view, Cassé feels that in India, one thing that hasn’t changed much is the diversity in the hotel industry. However, the industry is making a lot of effort to be a more women-friendly workplace. What makes Indians stand out is their innate ability to be welcoming and put people at ease and ensure their comfort. “This is difficult to find in other countries, and other partners appreciate this across the globe. This is what enables us to perform better,” he says.

Cassé is truly an international leader, having spent a significant amount of time in different locations. Concluding the conversation, Cassé says, “Since I have spent so much time travelling to different countries, I feel more like an international worker and not like a French expat in India.” 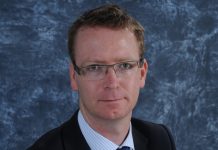 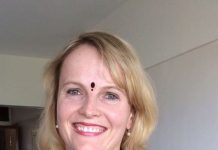