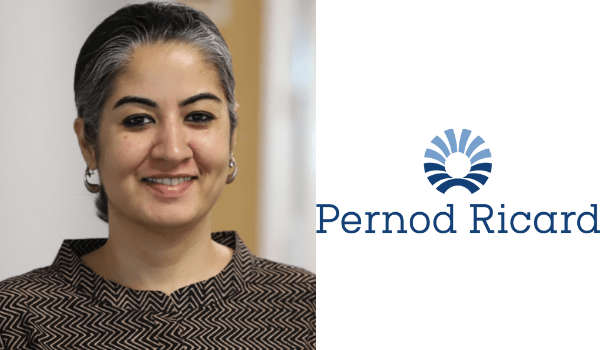 Pernod Ricard, the global producer of wines and spirits, has appointed Nitu Bhushan as its CHRO for South Asia. Bhushan will lead the HR operations for the Company in the South Asia region.

Prior to this appointment, Bhushan was the regional HR director for Abbott, a global medical devices and healthcare firm for its pharmaceuticals division. In this role, she was leading the HR for over 10,000 employees, across three businesses. Bhushan joined Abbott as director – HR for India, in 2016.

She will step into the shoes of Shrikant Lonikar, who previously headed the HR operations for Pernod Ricard as CHRO India.

With over 18 years of experience in HR, Bhushan has worked across various sectors managing HR operations in different capacities and roles. After completing her postgraduation in personnel management from the Symbiosis Institute of Business Management, Pune, Bhushan got an opportunity to work with Accenture as an intern. Later, she was offered a full-time position at Accenture. Bhushan spent close to two years with the Company and served her last role as a senior analyst – recruitment, for the Company’s BPO business.

Moving on from Accenture, Bhushan joined Asian Paints as corporate manager – HR, wherein she managed recruitment for managerial positions, MBA students from top B-schools of the country and lateral hiring. Two years later, Bhushan was given the role of manager – HR for the international business unit at Asian Paints. There, she played the role of HR generalist covering more than 20 countries including ME&A, SEA, South Pacific and the Caribbean.

Bhushan spent a total of three years at Asian Paints before moving on to HSBC, where she took up a new role as the VP – strategic resourcing. She was responsible for overseeing and leading the talent-acquisition strategy of the Bank. In her five-year stint with the Bank, Bhushan saw multiple promotions and elevations. She served her last position with HSBC as a SVP – HR relationship, where she was lead as HR generalist for technology and operations, and the key business partner for risk, finance, legal, compliance and strategy, covering 1,300 employees.

Bhushan also carries an engineering degree in electronics and telecom.