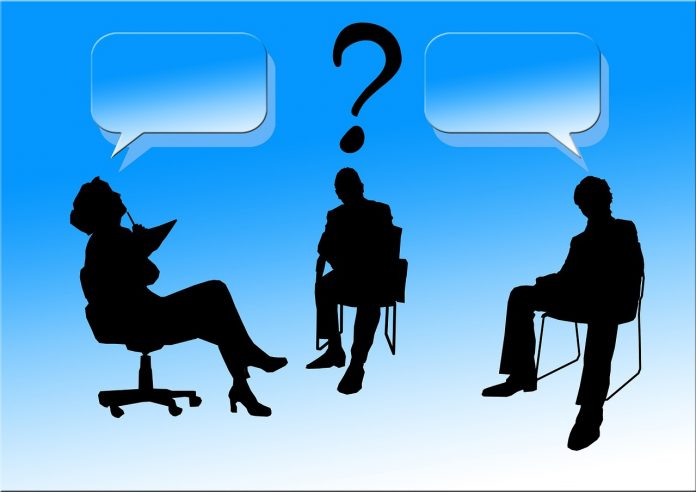 According to the grapevine, someone internally could be promoted to take on his responsibilities.

In a sudden development, Prabir Jha, president & group CHRO, Reliance Industries put in his papers on Tuesday evening. Jha joined the Reliance Group in December, 2013 and had just few months left to complete his second year with the Group.

Senior sources within the Reliance Group have confirmed the news to HRKatha.

However, there has been no decision on his successor yet.

According to the grapevine, someone internally could be promoted to take on his responsibilities.

One name coming up frequently is that of David Oxley, who was deputed by British Petroleum —with which Reliance has a JV —a few months before Jha joined the Reliance group. Like Jha, Oxley was also brought in to introduce transformational changes in human resources management at the Group.

Jha, who is known as a true people’s person, has had several new transformational measures initiated at Reliance Industries. He increased leave entitlements, introduced a five-day week, and also modernised the performance management and appraisal processes.

Interestingly, he started his career as a class-I gazetted officer with the Government of India to finally become the CHRO of India’s largest business conglomerate.

Jha started his career as an assistant works manager at the Dehu Road Ordnance Factory, Pune, in 1990. However, after completing nine years in a secure government job, he decided to test new waters. He took two years’ leave to pursue a full-time course in HR from XLRI, Jamshedpur, which marked the beginning of his corporate life.

Jha has diverse experience across industries—from engineering and information technology to pharmaceuticals and automotives— and now even a business conglomeration. His personal goal is to support people to become better professionals and more importantly, complete individuals.

His corporate career started with Thermax Babacock & Willcox in 1999. He moved to Tech Mahindra in 2001, and then to Dr Reddy’s Laboratories in 2002, where he spent more than 7 years. In 2010, he joined Tata Motors as senior vice-president & CHRO.