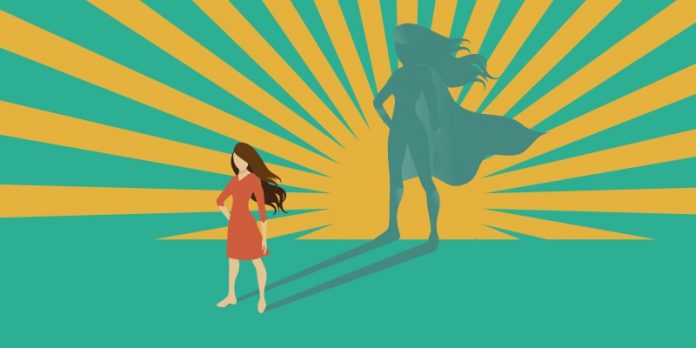 The council was formed on the premise that women leaders themselves can be the best sounding board for all women’s concerns.

Organisations across industries and across geographies are focusing immensely on their diversity ratios, trying to support women employees who in most cases take an extra burden trying to juggle work and household/familial responsibilities. In the process, a lot of women tend to drop out from their career after seven to eight years on an average.

Numerous societal and cultural concerns hold back women from taking their career ahead after a certain point of time. For some it is marriage and for some it is childcare or eldercare – women are sure to feel guilty about not being able to balance work and personal life. Although even men seek that balance, for women, especially in India, the degrees of expectations and a quest for adjustment is way higher.

With that in mind, DAN (Dentsu Aegis Network) established the Women’s Council about a year and a half back. The Women’s Council mirrors its solemnity to encourage women to reach top positions in corporate India and to create an environment where they can flourish. Bhasin shares that sometime back, the organisation observed that the gender ratio looked healthy at the entry levels but began looking skewed as one progressed to the leadership levels.

Having identified societal, cultural and familial issues as the major reasons behind this drop in female talent, the executive council at DAN that comprises of business heads from across verticals, under the guidance of Bhasin, agreed on finding a solution. After deliberations, the top management unanimously decided on having a women’s council that would have successful women leaders mentor budding women talent. It was also conceived with the idea that in most cases, women feel more comfortable in voicing various concerns to fellow women colleagues, which otherwise may go unheeded by organisations.

“It is about enabling mentorship by the right people, to the right people, as women leaders who have been through that journey and have overcome all the challenges to reach up the corporate grids are in the best position to understand those issues and address them efficiently,” Bhasin explains.

With that as the basis, the Women’s Council was designed to be informal, conversational and easily accessible for women to openly express any of their concerns at any point of time.

“Having women leaders mentor women talent is better than any other training or theoretical approach.”

Female members have been appointed as a point of contact in every city, and any female employee who feels the need to highlight an issue or simply wants to share a concern, can do so at ease, by approaching them directly. The council ensures the safety and security of all the women in the workplace and also works to nurture and help women succeed in their careers. The aim is to have many more women in leadership roles within the company.

Rajni Menon, executive vice president, Carat, who chairs the Women’s Council reveals the three areas where the council has supported and encouraged women talent to stay and grow with the organisation, when the other option they had was to quit. The three areas are work from home, remote working and flexi hours.

“A lot of women who would have quit for not being able to manage both work and other responsibilities, especially after a maternity leave, showed interest in working from home or working flexi hours. Seeing the need for allowing them this flexibility, the Women’s Council in agreement with the HR tailored their roles such that they could work at ease,” Menon shares. As a result, these women could easily transition back into full-time work after their maternity break and even take up larger roles once they felt they had the bandwidth to do so.

The council aims at giving assured job post maternity break, helping them grow through a structured mentoring process and enabling women to occupy leadership positions. In addition, it also works to create a safe and equal environment, for which there are periodic gender sensitisation sessions driven by a third party, Complykaro. Menon shares that even the smallest of efforts such as providing women friendly facilities in office and ensuring a safe travel home when a woman leaves the office late, go a long way in supporting women in their professional journeys.

Both Bhasin and Menon agree that it is just about being more sensitive towards women, the gender specific struggles and supporting them to cross all hurdles to grow up to the leadership levels in the workplace. It is about realising that organisations cannot afford to lose great women talent who at most times fall prey to societal issues.

How DCB Bank’s people practices are killing the mundane