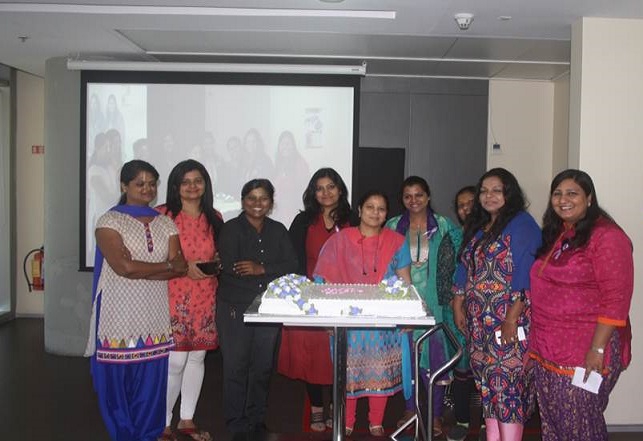 The changing business dynamics has forced Indian pharma companies to relook at their hiring strategy and the need to have a more diversified and inclusive salesforce.

There are certain jobs, which for decades have been traditionally dominated by men, in India. For instance, the job of a medical representative or MR has been a male dominion for years.

Still considered to be one of the coveted jobs of small town India, it was almost impossible to find a woman pursuing a career as an MR.

However, with the changing business dynamics, Indian pharma companies have been forced to relook at their hiring strategy. Sure enough, a need has been felt to have a more diversified and inclusive salesforce.

The pharmaceutical company, Merck, which is known as MSD in India, for instance, deals in women-centric therapies, and 40 per cent of the prescriptions in this category are written by women doctors. Therefore, it is but natural for the company to feel the need to have more women in its salesforce.

K G Ananthakrishnan, MD and VP, India Region, MSD Pharmaceuticals, says, “Many of our customers are women. In addition, we know that 50 per cent of students enrolled in medical colleges in India are women. Women are our customers now and their numbers will only increase in the future. So, it matters how we show up in the marketplace.”

“Our efforts today are aimed at setting Merck up to look more like our customers tomorrow,” he adds.

However, including women as part of the salesforce wasn’t a cakewalk at all.

Not only did it require a lot of convincing but the company had to create an environment conducive to women employees, to work comfortably.

Medical representatives are expected to travel extensively, to remote locations, villages and towns with less than 1 lakh population. For obvious reasons, not many women were comfortable doing this. Besides, there is also a prevailing mindset that this is a man’s job.

That is why, it was important for MSD to identify areas and locations where women employees would be comfortable working in. The company zeroed in on certain places within metros and mini metros, only after a series of brainstorming sessions and extensive research.

The next challenge was to get more women to apply for the job. The company ensured close coordination between the recruitment team, HR generalist team and the hiring managers, which in this case, were sales managers—again, a team primarily dominated by men. This was done to ensure that all stakeholders were on the same page.

Next, Merck doubled the number of women referrals to get more women applicants.

Once the hiring was done, the company started mentoring programmes for women sales managers to facilitate their movement to the next role.

This included a year-long structured learning intervention, at the ‘women only’ development centre called ‘Stree’ to facilitate their movement to the next role. In addition, they were continuously educated, sensitised and informed about the important concept of business-linked gender-focussed diversity.

“Our focus, with respect to our diversity and inclusion journey, has been on the workforce, workplace and marketplace. This implies an increase in the number of women in the workforce, creation of an enabling environment for their advancement, and strengthening of the linkage between diversity and business,” says, Aparna Vishwasrao, head-talent development, MSD Pharmaceuticals.

In addition, as per the company’s annual talent planning and review process, there is a lot of emphasis on women’s talent and concerted efforts for their development.

In most countries where Merck has its presence, 50 per cent of the salesforce comprises women, though the business conditions and selling patterns are quite different from what is prevalent in India.

HRK News Bureau - December 1, 2022
0
The Indian job market bounced back to its pre-festive levels in November. As per a leading job portal, country’s premier job index, emerged at... 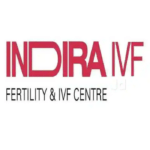 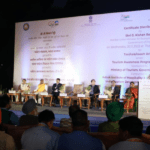 ITDC conducts training with foreign language component for 300 drivers under the T.A.P scheme

One day internship @ PepsiCo; still it’s a deal to steal

This food-delivery app wants all employees to deliver food, even the...