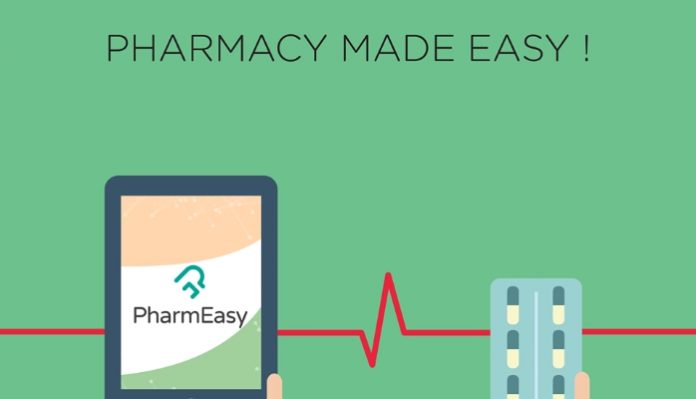 The company plans to expand its talent pool to 500 from a current strength of 200, which is further expected to grow ten times over the next two years.

PharmEasy, a digital facilitator connecting local pharmacies with consumers, recently announced that it plans to rapidly expand its team in the next six months. In its bid to further facilitate and make the process of accessing medicines hassle-free, the company plans to more than double its talent pool to 500 from the current strength of 200. This number is expected to further grow ten times over the next two years.

The online health aggregator looks on course to achieve this goal, having already doubled its talent pool in the last two months by adding over 100 associates in its team. Since April last year, when PharmEasy started its operation as a five-member team, it has grown to 200 employees already.

The diversified recruitment drive in PharmEasy, has been mainly catering to two branches — tech and operations. In the former, back-end engineers, front-end engineers, Android developers, iOS developers and data scientists have been inducted. In the latter, process management, city operations, area operations and strategic initiatives personnel have been incorporated.

Dharmil Sheth, co-founder, PharmEasy, says, “Healthcare is the largest utility vertical in the world and India has the world’s second largest population. Correspondingly, it also has a high level of population suffering from medical conditions. Thus, medicine consumption levels in India are extremely high, so much so that medicine combined with other healthcare services contributes to over 5–10 per cent of India’s GDP. The growing demand of customers to shop for medicines the e-way has helped to boost the growth of PharmEasy. It is this growing demand, which has motivated us to expand our team and enhance consumer satisfaction by serving them better.”

In the past one year, the online healthcare sector has been able to create over 5,000 jobs and is looking to employ more than 50,000 people in the next two years. Digital companies operating in this space in India are currently disrupting the supply chain and making technological advancements to make every element of the business much more efficient than the conventional offline channel.

PharmEasy aims to leverage this scope by digitising operations, tracking sales and optimising working capital by using inventory management tools at a majority of offline pharmacy retail outlets in the country. These are outlets that work sans any tools for improving operations and sales at their stores.

While the e-commerce industry suffers from downsizing and battles a high attrition rate, the online healthcare sector comprising the pharmacy aggregators and e-pharmacies are on a hiring spree with a vision to create employment, skill and IT Infrastructure in the healthcare sector, in keeping with the prime minister’s vision of initiatives, such as Digital India and Skill India.