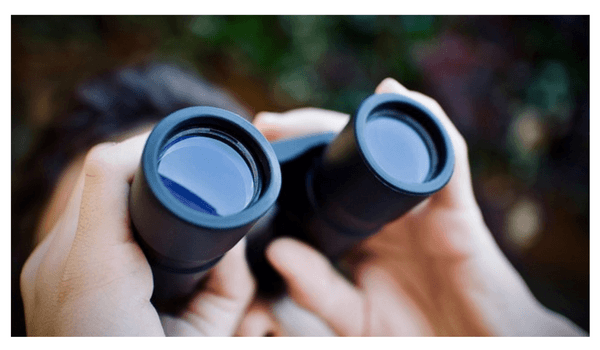 These figures have been revealed in the KPMG 2022 India CEO Outlook report, which also says that in the longer term, a significant 79 per cent CEOs in India and globally expect to see the workforce expanding over the next three years.

Chief executive officers around the world, across sectors continue to invest in their present employees. In fact, about 34 per cent CEOs in India and 50 per cent CEOs globally are looking at ways to improve and enhance the productivity of their workforces.

How do the CEOs plan to deal with recession, if it hits?

By 2025, two per cent CEOs in India feel that the workforces will be working 100 per cent remotely. About 34 per cent feel the hybrid model will be embraced over the next three years, while 65 per cent believe it will be back to in-office work.

There is awareness that diverse teams perform better, but this is limited to environments of psychological safety alone says the report. About 62 per cent CEOs in the country feel they are responsible for driving greater social mobility in their organisations. That means, they are accountable for how the organisation is structured and the kind of people invited to the organisation.

IT employees in India highly stressed