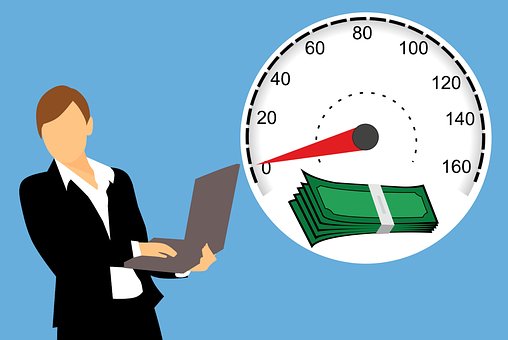 It is projected that salaries in India will rise by 10 per cent in 2019 as per the recent Q3 2018 Salary Budget Planning Report from Willis Towers Watson, the global advisory, broking and solutions company. The bi-annual survey that coincides with the compensation planning of organisations for 2019, covered a range of job grades across industries and forecasts the annual salary for the year ahead. It was conducted in June this year, and covered 21 markets in Asia Pacific, including India.

While salary increases in India have been almost steady around the 10 per cent mark, since 2015, they are the highest in the Asia Pacific region, followed by Indonesia at 8.3 per cent, China at 6.9 per cent, the Philippines at 6 per cent, and Hong Kong and Singapore both at 4 per cent.

According to Sambhav Rakyan, data services practice leader, Asia Pacific, Willis Towers Watson, “India continues to show high salary increments compared to other countries in the region and this can be attributed to the steady economic growth, progressive reforms and cautious optimism across sectors. However, workplace automation, artificial intelligence and robotics are expected to reshape a new combination of work, talent, skills requirements and work relationships. Organisations, therefore, should re-examine not just their talent strategies but also how they will remunerate and reward the workforce of the future”.

Arvind Usretay, director-rewards, Willis Towers Watson India, explained, “The future of work is rapidly creating demand for niche and specialised skills, pushing companies to re-evaluate their total rewards programmes. Companies in India also depend heavily on base pay to drive performance and differentiation. This approach is likely to be under pressure going forward, as the demand for sharper linkage between performance and pay grows further.”

At the executive level, the median salary increase for 2019 is projected at 9.8 per cent, whereas for mid-management and production /manua labout it is projected at 10 per cent.

As for variable pay allocation, the report projects a decline across levels for 2019, with executive-level variable pay falling from 20.7 per cent to 17.4 per cent, mid-management level from 12.6 per cent to 10.2 per cent and production/manual labour from 9.2 per cent to 8.4 per cent. The projected variable pay is conservative and a potential reason can be that only 37 per cent respondents have projected a positive business revenue outlook for the next 12 months, as compared to 48 per cent in 2017.

The highest projected salary increase next year will be in the pharmaceuticals sector at 10.3 per cent. The salaries for consumer products and retail sector will be consistent at 10 per cent due to the recovery of performance in the sector, increasing consumer confidence and purchasing power.

The financial services sector— chiefly banks, NBFCs and insurance companies —will witness a steady increase from 9.1 per cent in 2017 to 9.6 per cent for 2019, mainly because of enhanced performance, higher premium collections for insurance companies and regulatory reforms.