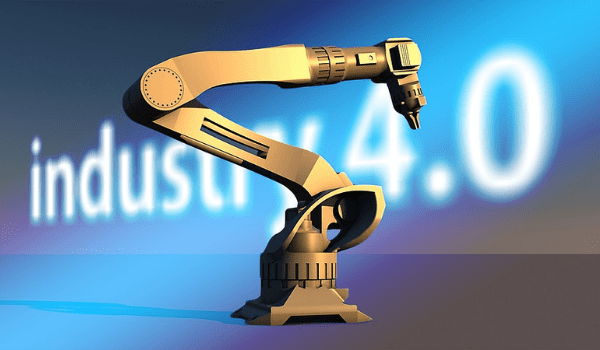 More manufacturers around the globe are resorting to deploying robots to fulfil the need for workers to meet the surge in orders. Traditionally, American manufacturers have been slow to engage them though.

This is probably because there had been stability in terms of wages and no dearth of workers, typically, says The Wall Street Journal. Therefore, it is not surprising that the number of robots engaged per 10,000 workers in the US has been low, compared to Japan, Germany and South Korea, as per the International Federation of Robotics.

However, orders for workplace robots in the US went up by a record 40 per cent during the first quarter of 2022, compared to the same time period in 2021.

Clearly, after years of weak sales, robots are suddenly in demand. In fact, orders for robots have been worth $1.6 billion, 22 per cent more than last year.

Earlier, industrial robots were primarily used in the automotive industry, especially in North America, which unfortunately was deeply affected by the pandemic. However, now, robots are becoming popular in the pharmaceuticals, consumer products and food production sectors too. That is because, robots are advancing and becoming more capable of handling minute and complex tasks. Not surprisingly, more companies are investing heavily on purchase of robots, to increase productivity and cut down on recurring labour costs. 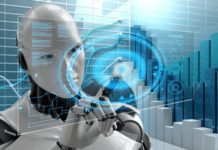 How companies use technology to better employee experience 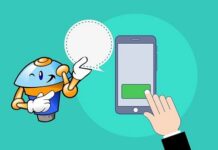 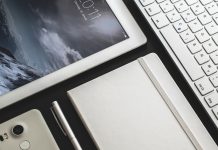 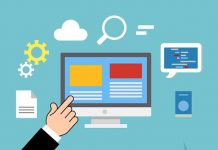 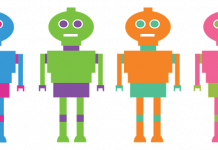