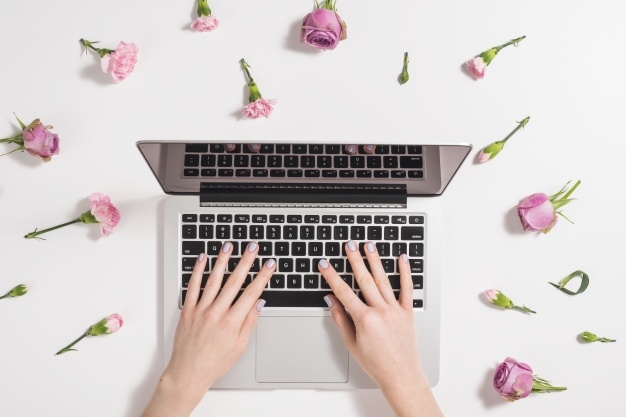 According to CareerBuilder’s Annual Valentine’s Day Survey, love is not as much in the air at work, as it used to be earlier. Looks like cupid has gone on leave!

Office romance is a reality that the HR has to constantly deal with. When a boss starts dating an immediate subordinate or the trainee starts falling for the supervisor, things do get uncomfortable for people around them. Not that romance is bad in anyway, but it gets tricky. And even people are realising that love is best kept away from professional life, which is why CareerBuilder’s Annual Valentine’s Day Survey has revealed that office romance has hit a 10-year low.

What has primarily contributed to the downfall of love at work is the increasing reportage of sexual harassment. After Harvey Weinstein, the Hollywood producer, was fired from his company in October last year following the allegations of sexual harassment by actresses, several high-profile people across the globe, who are facing similar charges, have been asked to put in their papers.

Office romance isn’t always a gossipy illicit relationship. It is common for people to find life partners at work. The problem starts when the other person is married. Around 24 per cent of workers —27 per cent men and 21 per cent women—had an affair with a colleague where one person involved was married at the time.

According to media reports, in the US alone, 51 high-profile people have stepped down from their posts because of allegations of sexual harassment levied against them. And then, there was the international #MeToo social media campaign, which focussed on the issue of sexual harassment at work. As a result, employees and employers are extremely cautious about office romance.

“Office romance is experiencing a dip and whether it’s impacted by the current environment around sexual harassment or by workers not wanting to admit the truth, the fact remains that office romance has been around forever and will continue to be,” said Rosemary Haefner, chief human resources officer, CareerBuilder, in an official statement.

However, office romance isn’t always a gossipy illicit relationship. It is common for people to find life partners at work. There are relationships that start at work and end in marriage— 31 per cent of workers who dated at work ended up getting married.

Some relationships turn really sour, and six per cent of workers actually quit their jobs owing to the failure of a romantic relationship at work.

The survey suggests that one should avoid getting into a relationship with two types of workers — those they report to and those who report to them. Twenty-two percent of workers have dated someone who was their boss at the time and the number is higher for women (27 per cent) than men (16 per cent).

The survey also lists a few dating tips for the workplace.

Check with HR: Companies do have policies that prohibit employees from dating one another. It is better to check with HR before getting into a relationship.

Keep your personal life out of the office: It is easier said than done, but it is advisable to keep personal lives out of the workplace. It is also good to be careful about what is posted on the social media, as it then becomes difficult to keep secrets from coworkers.

Don’t let your romance impact your relationship with your coworkers: Romantic life should be kept separate from work life. The romance may colour people’s judgment, in matters pertaining to promotions, projects, team building and responsibilities.

The survey by The Harris Poll included a representative sample of 809 full-time workers across industries and company sizes in the US private sector.

Why ‘micromanagement’ as a managerial trait is hard to do away...