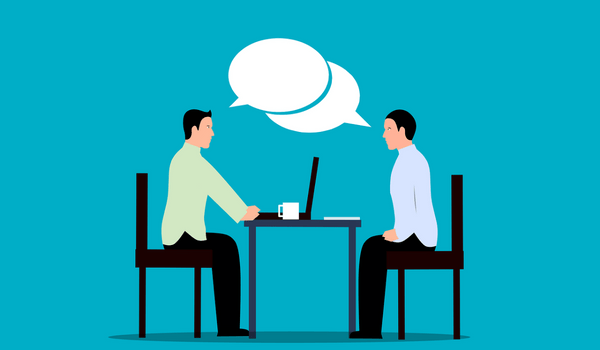 A 2019 study by the Journal of Occupational and Organisational Psychology revealed that 60 per cent of interviewers know within the first 15 minutes if the candidate being interviewed is suitable for the required role. According to Forbes, such rapid decisions on the part of hiring managers are commonly a result of unconscious bias. Instead of considering an individual’s merit, the manager’s decision is swayed by perception, leading to unequal treatment for job applicants. So, what solution do HR leaders propose to prevent hiring managers from practising interview bias?

A bias is a natural and universal human tendency. There are different types of interview bias. It could be stereotype bias based on the age, religion, caste and community of the candidate. It could be gender bias, or even halo bias in which one characteristic of the interviewee overshadows all others — the institute they attended, the way they speak, the way they look, and so on. 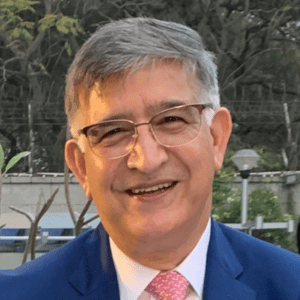 Not surprisingly, the wide prevalence of interview bias is acknowledged even by recruiters. According to a LinkedIn survey, 42 per cent of recruiters believe that interview bias is a huge problem in traditional interviews. Chandrasekhar Mukherjee, CHRO, Bhilosa Group, opines that in most cases, the bias is personal. “Hiring managers must have the same philosophy as their organization,” he explains. “If the value system of an organisation prioritises talent and merit over all else while hiring, there is no scope for displaying bias at the interview. Therefore, ensuring the right culture fit is critical when an organisation hires talent acquisition and hiring managers,” he adds.

As far as interview bias is concerned, Mukherjee emphasises the importance of tools and methods such as psychometric tests and Behavioural Event Interviewing (BEI) to effectively banish bias and beat the halo effect. While psychometric tests gauge cognitive skills and behavioural style to objectively assess a candidate’s potential ability to excel in a job role, the BEI technique entails asking the candidate to recount a situation or experience they had previously faced at their workplace, so as to evaluate their future performance. “Implementing processes and systems that are difficult to bypass is key to eliminating personal bias and perception,” he adds.

A similar opinion is voiced by Suresh Dutt Tripathi, CHRO, Air India. Differentiating between intentional and unintentional bias, Tripathi describes both as being equally unacceptable, and the latter as being the more common of the two. “The best way to get rid of interview bias is to train the hiring managers and emphasise how unacceptable bias is,” he explains. Unintentional bias, according to Tripathi, usually gets minimised as a result of training. But what of intentional bias that persists? “Those who deliberately practise bias, even after training, should just be taken off the hiring panel,” replies Tripathi.

“According to me, any bias, including one that favours a candidate because they may be from so-and-so prestigious university or institute is just as undesirable as a bias related to sex, religion, class or language”

Pertinently, Tripathi points to the importance of timing in identifying, and thus helping eliminate bias. “The best time to help a hiring manager overcome bias is to point out when it is actually being displayed. Not in front of the candidate, but soon afterwards, if possible. Informing the individual right then and making them conscious of their folly usually works well,” he says.

Importance of diversity (Here too!)

This idea is echoed by Rajeev Singh, CHRO, Solara Active Pharma Sciences. Speaking in the context of hiring for mid to senior-level positions, he says the best way to eliminate interview bias is to conduct multiple rounds of interviews with various stakeholders in the organisation. “It is important to ensure that the interview panel is diverse and heterogeneous. This will greatly increase the likelihood of arriving at a bias-free, collective decision,” he adds.

The benefits of heterogeneity are also enunciated by Mukherjee. “The more conflicting and disparate the opinions and ideas, the better and more balanced the decisions that are taken” he avers. 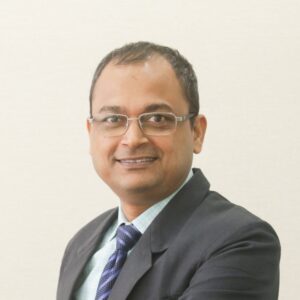 “It is important to ensure that the interview panel is diverse and heterogeneous. This will greatly increase the likelihood of arriving at a bias-free, collective decision”

All bias is undesirable

While some biases – such as those related to gender, socio-economic background and religion – are universally unacceptable, there also exist biases of a less strong nature that may not be deemed just as objectionable. Such biases may, for instance, relate to a person’s dialect indicating the region they may be from, or an institute they may have studied from – an IIT, IIM, XLRI, or TISS. “According to me, any bias, including one that favours a candidate because they may be from so-and-so prestigious university or institute is just as undesirable as a bias related to sex, religion, class or language,” Mukherjee emphasises, explaining that any kind of bias can seriously get in the way of hiring the right person for a job.

“It is, therefore, imperative that there is no bias,” he opines.

To conclude, while it is difficult to completely avoid unconscious bias, it is perhaps time that companies began seriously investing in tools and training to make the hiring staff aware of their biases and educate them on eliminating those.

Why everything about conference calls is not hunky-dory