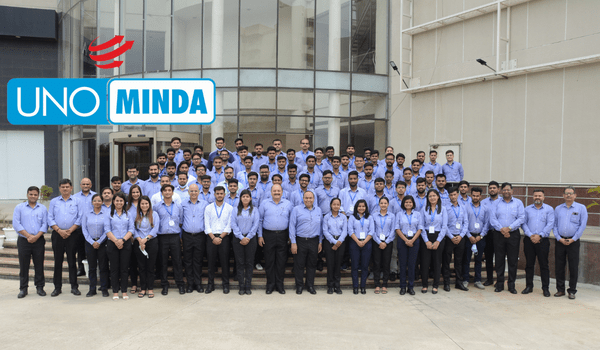 There has always been a debate on build vs buy, when it comes to talent management in an organisation. However, UNO MINDA, a global manufacturer of automobile components in India is very clear with its approach. In an exclusive chat with HRKatha, Rajiv Kapoor, executive director – group head HR, UNO MINDA shares that back in 2017, while the firm was setting up its group-level goals, it also involved HR goals for the firm.

These goals stated that UNO MINDA will focus on developing internal talent rather than hiring people from outside. “It was decided that we will bring down our percentage of external hires to five per cent,” reveals Kapoor.

A journey which was started in 2017, has now come a long way. UNO MINDA has introduced various ways to develop, identify and promote internal talent in the company.

The talent-development programmes begin from the associate level at UNO MINDA, where the Company promotes talent from associate level to staff cadre. This is a three-year rigorous programme to develop talent. On an average, Kapoor reveals that about 84 associates are promoted to staff level every year in the company.

“Earlier, an associate would at max reach the level of a senior associate and very few made it to staff level, but now things have changed,” says Kapoor. 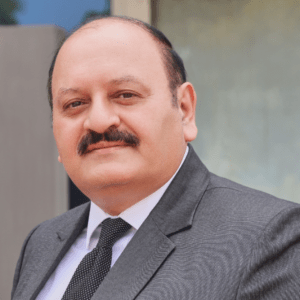 “In the last few years, we were able to bring more objectivity in our people or talent decisions, which meant reducing subjectivity and favouritism in talent assessments at all levels”

Transition programme: UNO MINDA’s ‘SETU Programme,’ is an induction programme for all associates, who are eligible and ready to go to the next level. “SETU is like a bridge that ensures easy transition for people,” says Kapoor.

These programmes majorly involve working on real-time solutions and projects. For senior leadership development, mentoring and coaching interventions are also organised. For ‘M-Leap,’ UNO MINDA has tied up with the Management Development Institute (MDI) in Gurgaon. Both the programmes are 11 months long.

The above interventions for talent development at UNO MINDA have helped the Company to significantly reduce its dependency on outside talent.

Process improvement: Kapoor mentions that apart from just introducing talent-development programmes, the Company has also focused on improving its processes.

“In the last few years, we were able to bring more objectivity in our people or talent decisions, which meant reducing subjectivity and favouritism in talent assessments at all levels,” asserts Kapoor. 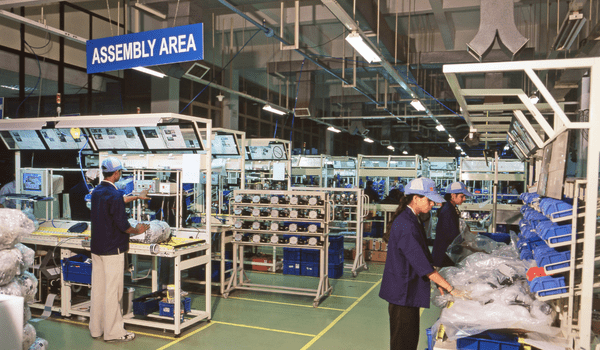 During the pandemic, when there was a total lockdown, the Company did a gap analysis as part of its business-transformation mission for business continuity. This also involved listening to the needs of people.

Various feedback surveys were undertaken to improve their HR processes as per the emerging needs and aspirations of the employees. HR Roadmap 2.0 was constructed with these feedbacks, which had about 28 initiatives as part of it. Each initiative is given a timeline for completion.

The employee feedback also included a gap in talent development, which the Company is trying to address. Every company will have certain employees who may miss out on an opportunity to rise up the ranks within the organisation, but are solid citizens.

Dialogue sessions: “There will always be some people who will hit the ceiling at some stage, but they are solid performers and we wanted to engage with them,” mentions Kapoor. The Company has organised dialogue sessions with these employees where all the senior leadership team, including Kapoor himself and sometimes, even the chairman meet these employees to keep their morale high.

The Company will allow the leader to move to another function for two to three years and learn. “We will ensure that every leader in the Company is exposed to at least two to three key functions,” shares Kapoor.

Kapoor also reveals that UNO MINDA is now training its leaders in emerging leadership styles, which have evolved post the pandemic. “Transactional leadership style does not work anymore,” believes Kapoor.

The new leadership approaches will include shared, power and servant leadership styles for the future growth of the firm.

Chasing Maverics: When hiring and marketing go together